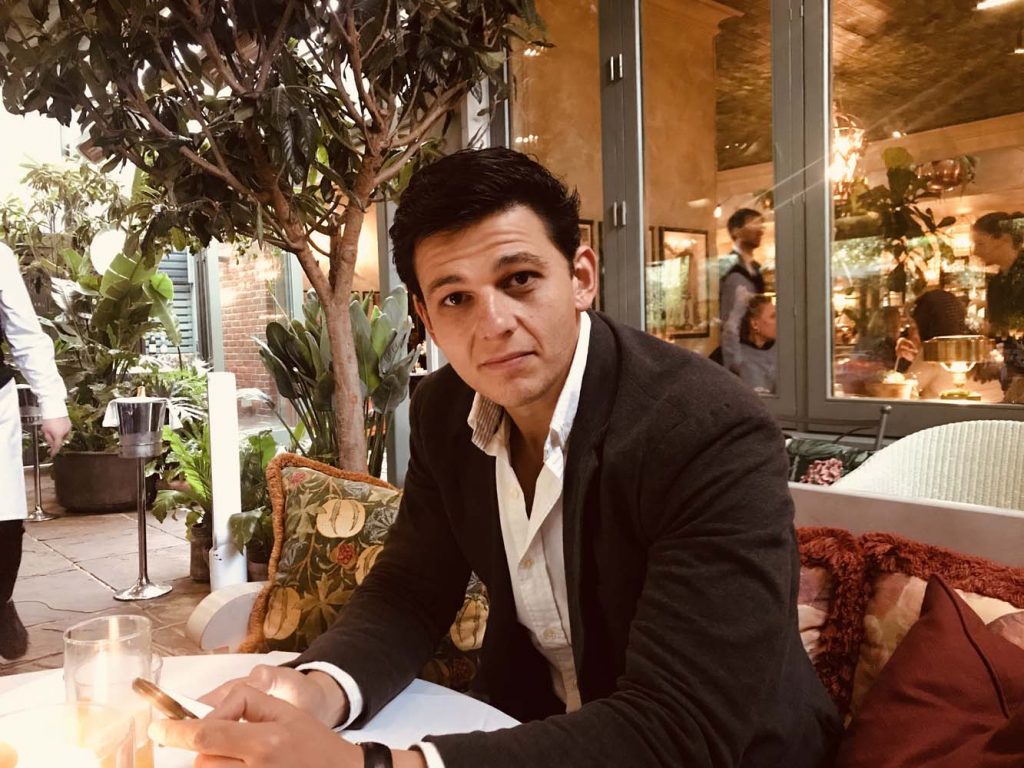 EMRE Doğanay, who lives in London, became the winner of the General Surgery Residency examination in the United Kingdom.

Emre Doğanay is a graduate of the University of Southampton Medical School and has taught Anatomy at King’s College London. Doğanay, who is 31 years old and has completed the General Surgery Residency examinations in the United Kingdom, and is now the General Surgeon at North Middlesex University Hospital.

Doğanay spoke to Londra Gazete and stated that he worked hard to achieve this success. He expressed his pride for completing the General Surgery Residency exams with 1st degree and acting as General Surgeon at North Middlesex University Hospital.