“Our youth should be involved in politics to represent us” 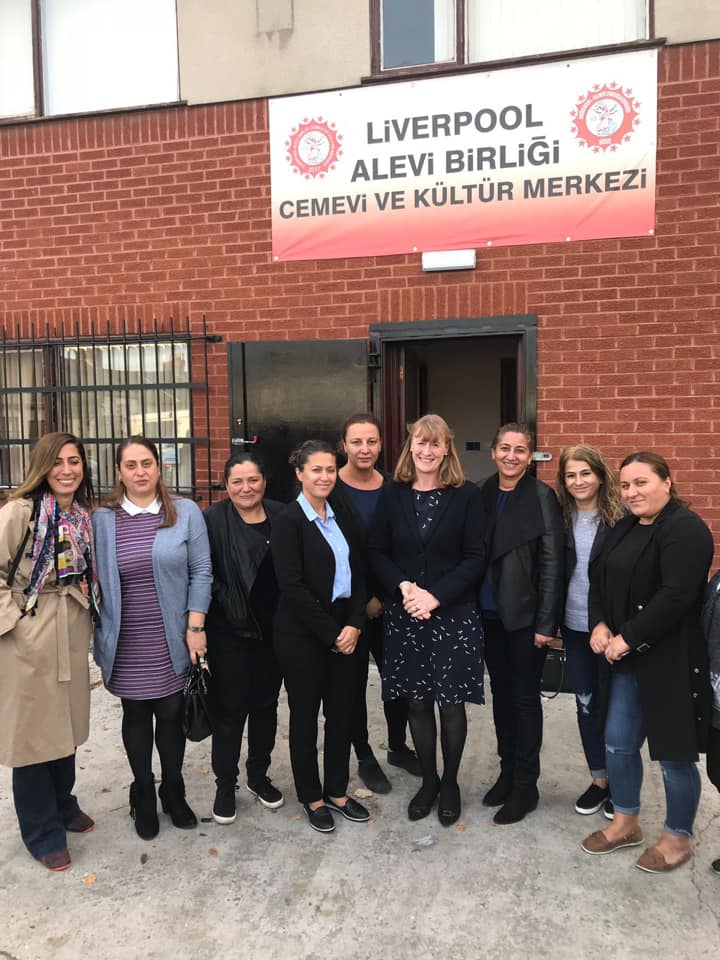 Taner Çiçekemphasized that a great meeting occurred with the Labour MP Joan Ryan alongside the HDP MP Ertuğrul Kürkçü.

As the Liverpool Alevi Cultural Center and Cemevi, we asked questions in regards to the issues we were curious about. We had an extremely productive meeting which lasted two hours. Whereby, we exchanged information on many topics and we were accompanied by Ertug Kurkcu. We evaluated the agenda in Turkey and UK.”

Kate Osamor gave advice to the Cemevi executives on many issues.

Taner Çiçeksummarised his conversation with Kate Osmaor with the following expression: