What no-deal Brexit could mean…

Anasayfa » News In English » What no-deal Brexit could mean… 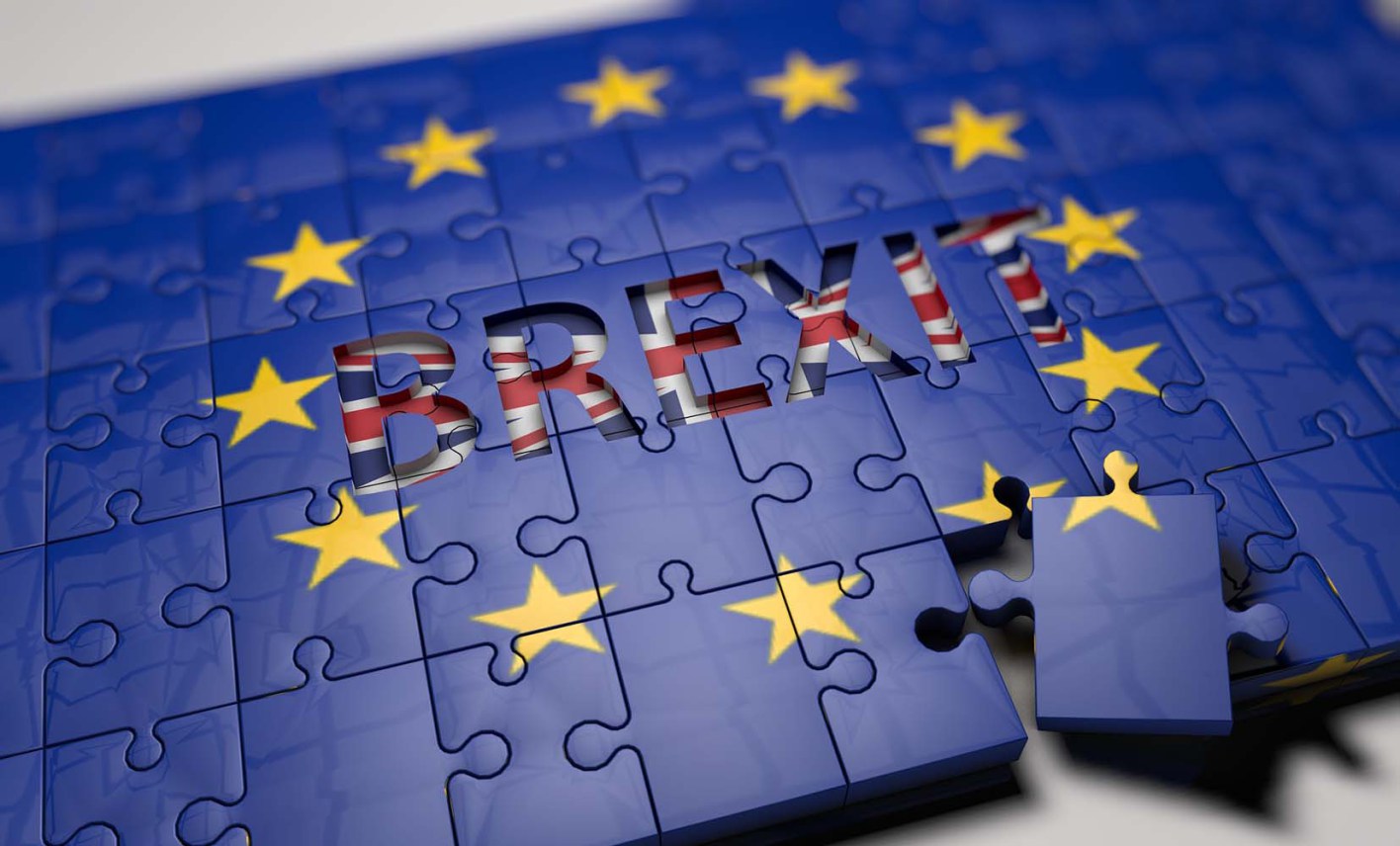 The government shared a 28 page document for the public and businesses on how to prepare for a no-deal Brexit if in the case of an “unlikely” case of no deal.

Here are some of the main issues the UK could be facing if a no deal is reached highlighted in the 28 page report.

Make sure your passport is up-to-date is the main message in the published document. Anyone who wants to travel to the EU after Brexit is told to have at least six months left on their document – or they won’t be allowed to travel. For a shorty time the burgundy cover will be available without the words “European Union” the blue covered pass will be issued come late 2019.

Just last year, travellers were delighted as Brussels suppressed roaming charges for phones used inside the European Union. A no-deal Brexit means free roaming can no longer be guaranteed.

The government has tried to put minds at rest, saying it will legislate to include a cap on data roaming charges. However, this doesn’t mean we will have the same benefits as the current no roaming at any additional cost.

If you have a UK driving licence, you have been able to use it to drive anywhere in the EU, for work or pleasure, as it is valid in all 28 countries. The paper warns drivers that some EU states may require an international driving permit – which isn’t free – to be legal on their roads.

And it could get even more difficult if you plan to permanently move to an EU country. A no-deal Brexit will mean this ends, and expats may need to take a driving test in their new country before getting behind the wheel.

One of the things offered by the EU’s single market is common regulations for goods. If there is a no-deal, goods from the UK would not be covered by the regulations and businesses wanting to export their products would have to check on legislation in each country before they sent them there.

Also, goods tested by a UK body – say cosmetics or bathroom products – would no longer be recognised by the EU, so would have to go through checks again – by a European Union-approved body – to make sure they meet the bloc’s minimum safety requirements.

If a car is made in the UK, or the parts are, a no-deal Brexit means firms will have to apply to the EU for what is called “type approval” – which shows they comply with EU safety and environmental standards.

Without this green light, they won’t be able to sell their cars and parts in the 27 member states.

The paper says that for a time-limited period, perhaps two years, the UK will automatically convert EU approvals into UK approvals – meaning there would be no problem for EU manufacturers wanting to sell their cars in the UK.

Drug precursors are chemicals that can be used in the illicit manufacture of narcotics. But they can also be used for more legitimate means, such as in medicines, perfumes or for plastics. But if you are on the outside, it comes at a cost – a license to sell into the block that could cost thousands of pounds. So, a no-deal would put firms in that position straight away.

We are an island, and as such, shipping has always played a key role in the economy. If a ship from a non-EU country wants to enter an EU port, it has to submit security information and get an exemption before docking.

Of course, members of the EU don’t need to worry about this. But, a no-deal UK on the outside would have to apply.The papers also reveal crew members from the UK may be affected as they would no longer hold the correct certificates to work on EU vessels.

The EU has long held big companies to account when it comes to competition; the idea is it stops companies abusing a dominant market position.

The UK has seen those rules duplicated here – Microsoft introducing a Browser Choice Screen pop-up for example – but if no-deal happens, the same rules won’t apply. The government says the UK Competition and Markets Authority will take on responsibility for this role, but it will not be bound by EU law – so outcomes could be different.