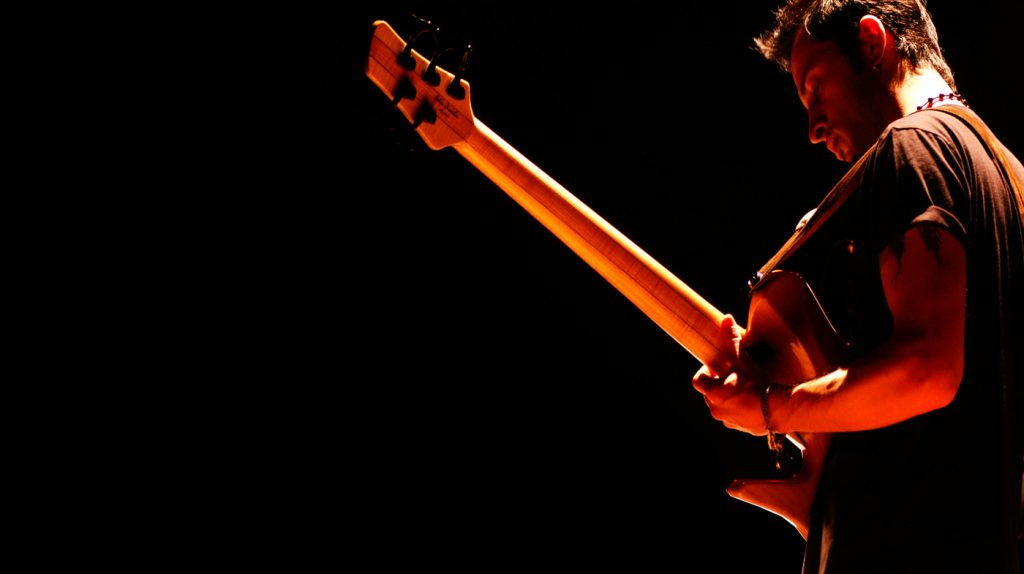 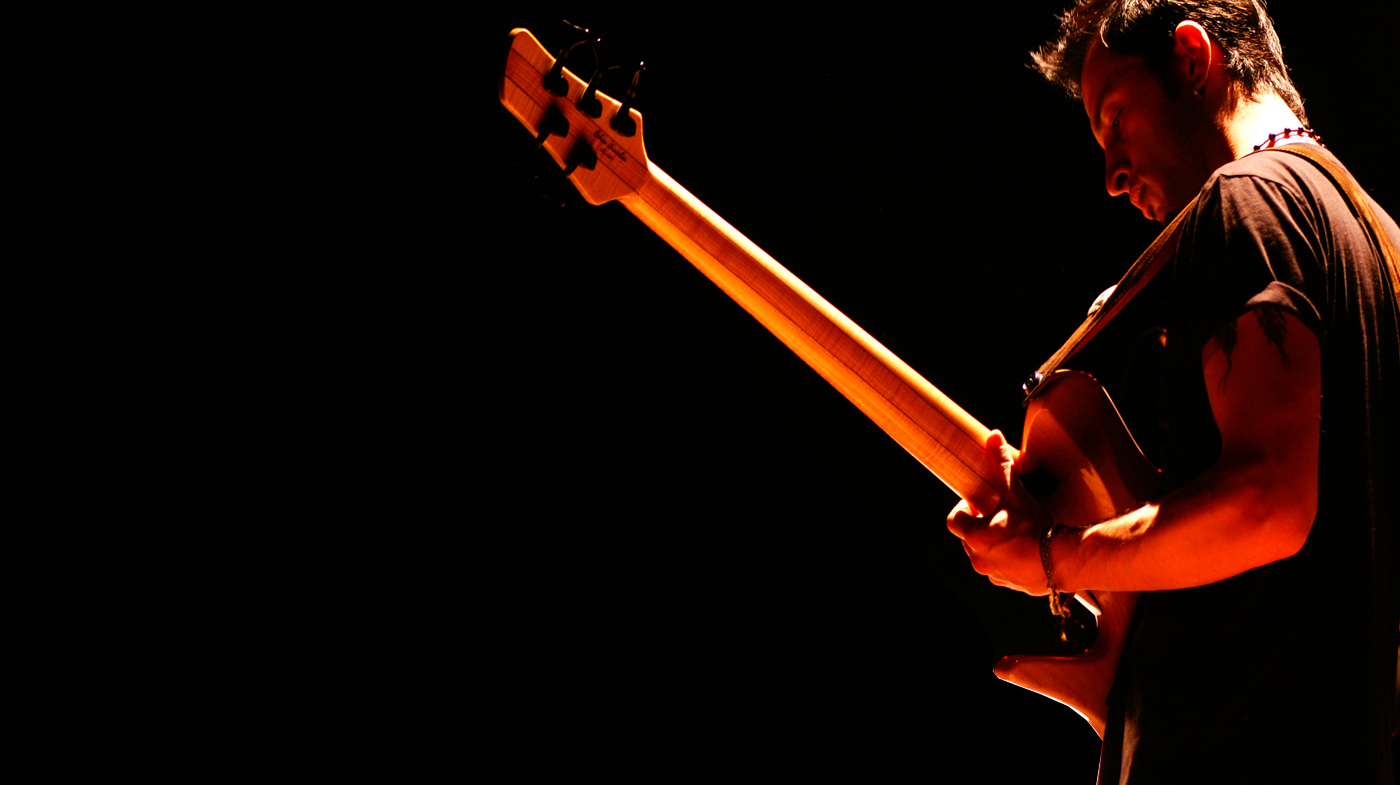 “THE MOST precious treasure, the works that ensure the continuity of our culture” Musician, Producer, Recorder and Composer Cem Tuncer continues his artistic works in London.

Speaking to us at Londra Gazete exclusively Tuncer gave insight to his projects, life and passion. Tuncer touched upon the richness of Turkish culture and stated that he built his art life in England on this philosophy for the continuity of culture.

Born in Germany in 1978 and Tuncer completed his education in Turkey comes from a family of immigrants, himself immigrating to London four years ago to continue his art life successfully here.

Tuncer stated that he generally tried to stay away from popular works during his music life saying: “I’ve always been interested in underground projects since I was interested in music. I tried to stay as popular as possible, but because of friendships and economic conditions, pop music, advertising, series, movies etc. I took part in many projects like this and it was more enjoyable for me than I expected.” 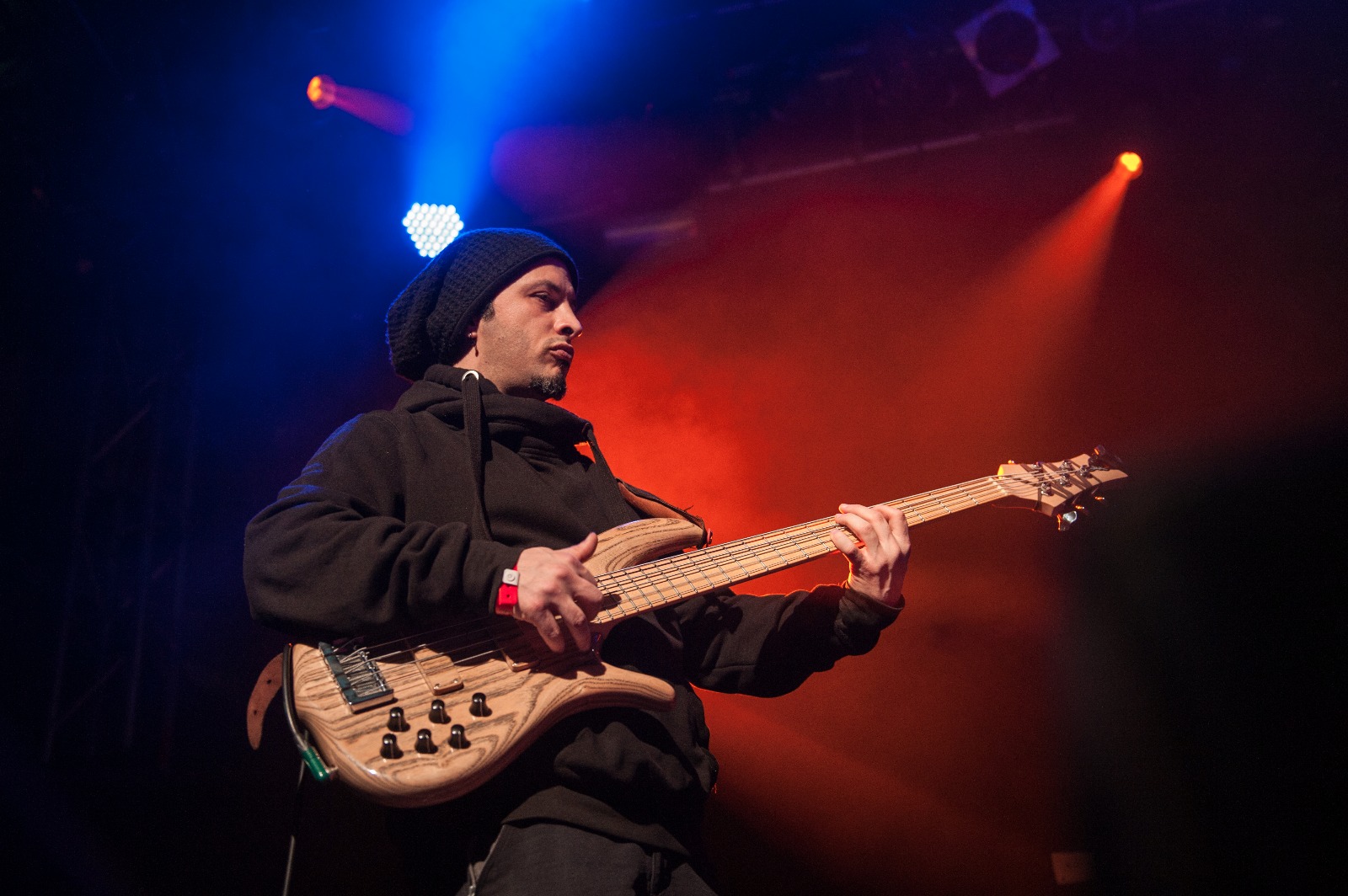 “THE MOST PRECIOUS TREASURE, WORKS THAT PROVIDE THE CONTINUITY OF OUR CULTURE”

Tuncer touched on the richness of Turkish culture and said that he built the art life in England on this philosophy for the continuity of the culture. Describing the effect of the dialects used on music and the importance of music to convey culture to future generations saying:

“…. I worked with Soner Ersen, a very famous jazz pianist for 2 years. But even though I worked with beautiful music and very valuable musicians, I began to feel a lack… Our geography is home to many colourful cultures and still continues to do. We need to protect this treasure. Our cultural colour is not just food, clothing, jewelry… but a wealth of religion. Azerbaijan, Georgia, Black Sea, Aegean, East and Central Anatolia, Cyprus, Thrace, in short, each region has its own harmony. The influence of our dialects on our music is incredible… there are cultural legacies left by civilizations that have lived in those lands before… This is the most precious treasure we can leave to our children!”

“BEING PART OF A VALUABLE PROJECTS IS GREAT FUN”

Tuncer, has had a colourful and successful music career, stated that he enjoyed being part of different projects, working with other artistes and group;   “I’ve worked on two advertising projects, one of the projects I’ve enjoyed the most. In addition, some of the projects that are important for me… some of them are Anatolian Collective, Action, Bertuğ Cemil, Bedük, Devrim Baca and Major Band, London Blusion, Tuğba Özcivan, Hatice Yeşil. We have very valuable musicians in our own community living in London…”

“I WANT TO COMPLETE MY 2nd ALBUM”

Tuncer gave us an insight for his future plans and projects with his main goal to complete his 2nd album. Stating:  “I would like to complete my 2nd album and present it to the audience. In addition, some of the projects we have prepared are completed… My biggest project about the future is to ensure the success of the projects we are trying to do and to leave the flag to the young people who will come after us.”