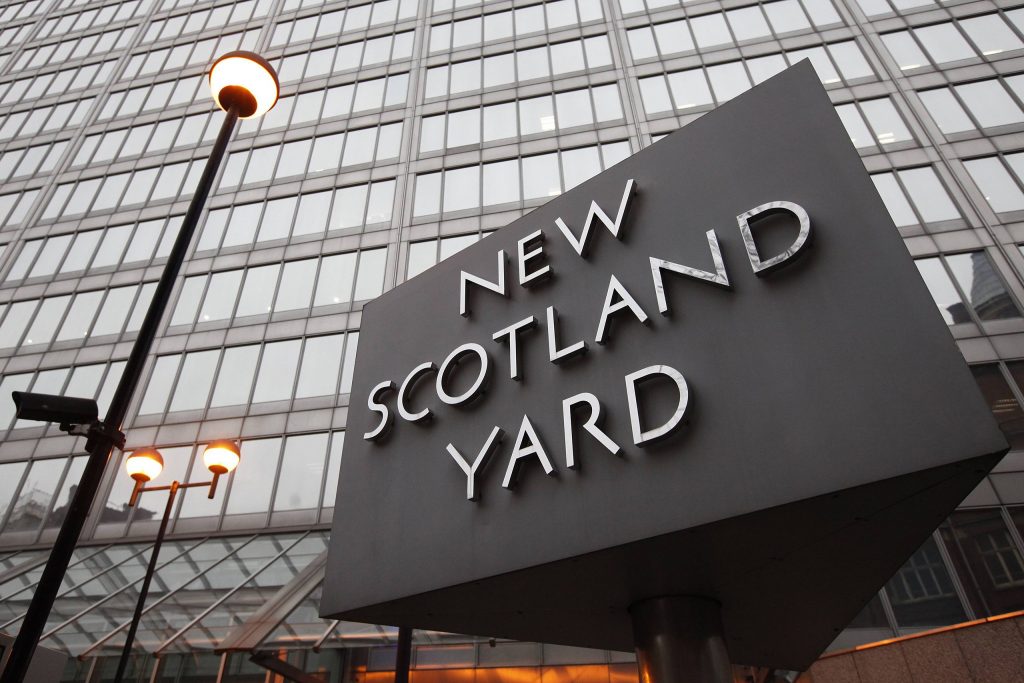 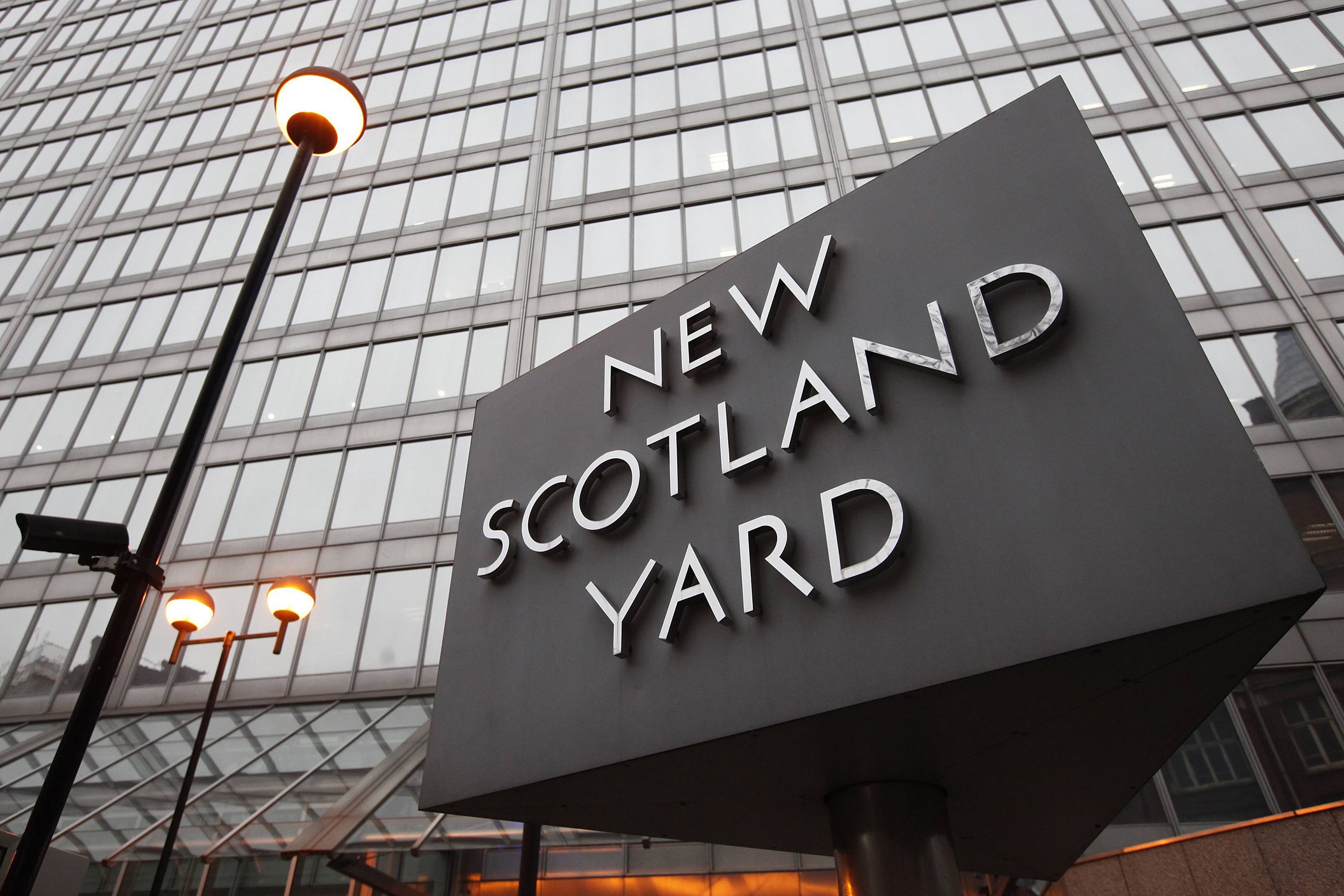 THE Metropolitan Police has revealed that the force has “run out of things to sell.”

Britain’s biggest police force has been at “breaking point,” in reference to bosses at the Metropolitan Police Federation. They have sold off their headquarters at New Scotland Yard, police stations and hundreds of flats in its portfolio to make hundreds of millions in savings.

The sell-off has earned the Met £1bn in the past six years, however opponents stated that the force had “sold the crown jewels”.

The full list of properties sold was revealed in a batch of Freedom for Information requests. The sales consisted of 100 police stations across London – making up a sixth of the total closures amid sweeping cuts throughout the UK.

Greenwhich Police Station and 11 flats in Swanne House, worth £ £11.5 million are among the more recent sales. Rotherhithe station (£6.9 million) and Douglas Webb Former Section House (£6.8 million) were also sold off.