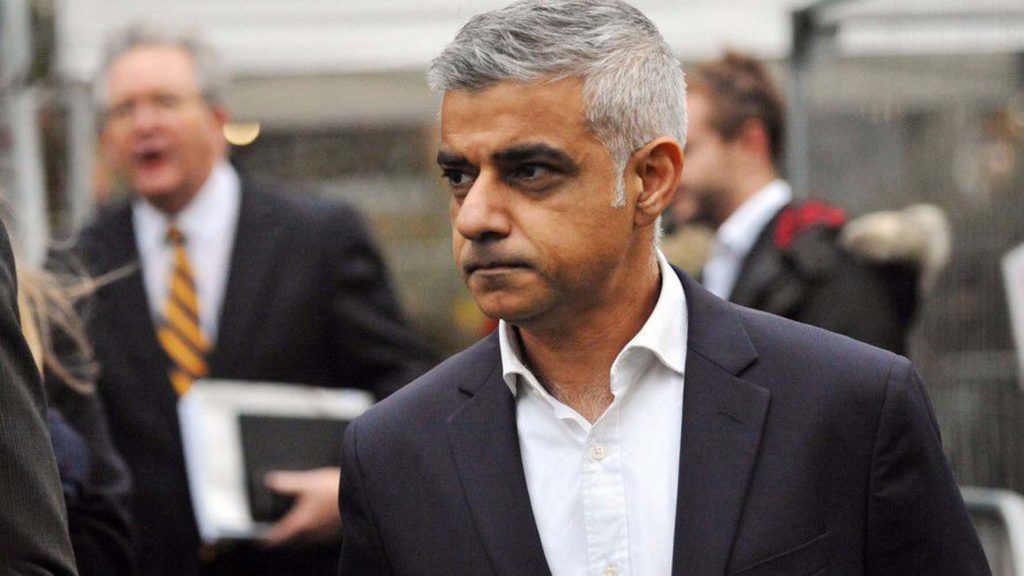 MAYOR of London, Sadiq Khan is set to formulate the body tasked with planning for terrorism attacks and disasters which have been recently occurring in London, such as the Grenfell Tower fire.

Hence Khan has emphasized to start making preparations for a no-deal Brexit, to assess whether London could face potential shortages of medicines and food.

The London mayor stated the government was dragging its feet and leaving businesses and EU citizens in limbo by refusing to guarantee their rights in the event of a no-deal Brexit.

Khan said he would ask the London resilience forum to assess the impact of no deal on the capital’s access to medicines, energy, food and emergency services, as well as on law and order. The forum is made up of 170 organisations including the emergency services, local authorities and the NHS.

The mayor said the government was being “held hostage by the hard-Brexit zealots in parliament” which made a no-deal Brexit additionally possible.

“If the government had taken a different approach to the negotiations this would never have been an option, but we are now left with no choice but to plan for a no-deal scenario.”