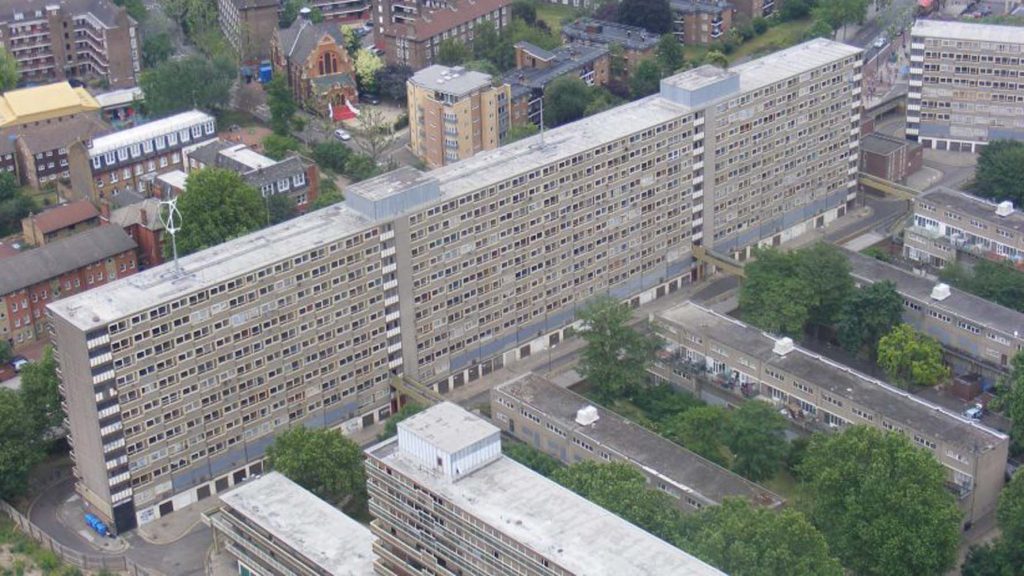 PROVIDING tenants greater support so they can hold their landlords to account is being considered as part of government proposals on social housing in England.

The measures include speeding up the complaints process and publishing league tables to highlight the performance of landlords.

The Green Paper also pledges a scheme to offer tenants the right to buy 1% of their home each year.

Labour said the “pitiful” plans made no promise to fund more affordable homes.

The plans are part of a “fundamental rethink” on social housing following the Grenfell tragedy. The latest announcement comes a day after the government unveiled its £100m strategy to tackle rough sleeping on England’s streets.

In September last year, then-communities secretary Sajid Javid said the government would produce the Green Paper as soon as possible in the wake of the Grenfell blaze, which killed 72 people.