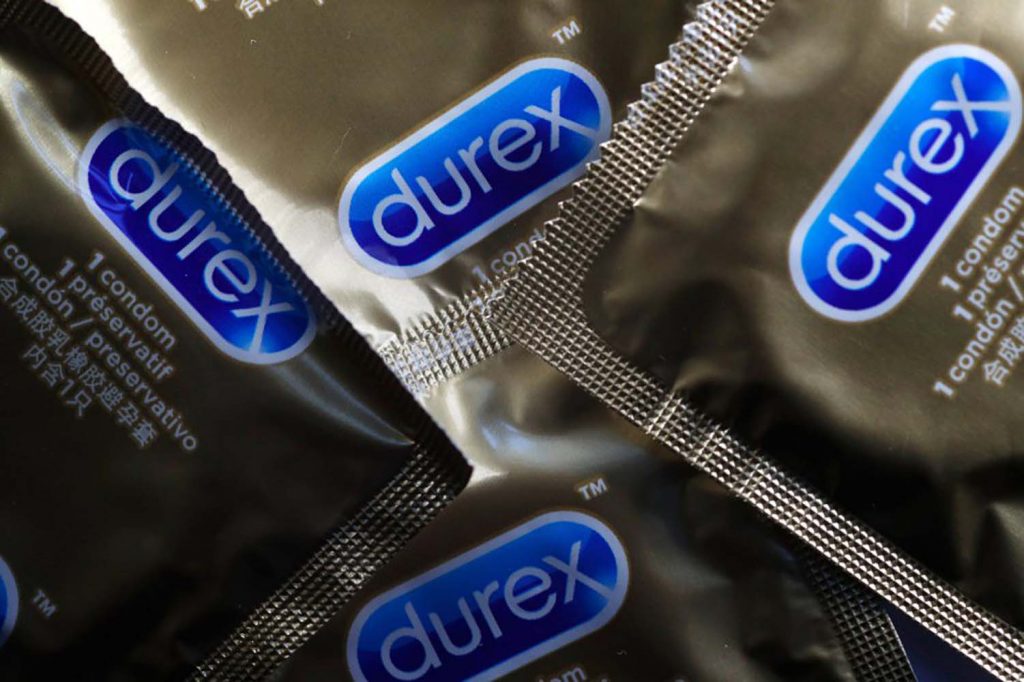 CONDOM manufacturer Durex has ordered back some of its products sold in the UK and Ireland over concerns they could split.

Ten batches of its non-latex Real Feel and Latex Free condoms with expiry dates between December 2020 and February 2021 are not passing “stringent shelf-life tests”.

Consequently, they could burst if used towards the end of their expiry dates.

The company has apologised and offered refunds to customers.

A statement on Durex’s website declared: “Our condoms are intended to provide a method of contraception and prevent the transmission of sexually transmitted infections through a non-latex barrier that offers a benefit to consumers sensitive to latex.

“Only for the batches of condoms affected by this issue, there could be an increase in the number of condoms that burst during application or use.”

It has suggested customers to seek advice from a doctor or pharmacist as soon as possible and no later than 72 hours if a condom splits, but the company said there were no immediate safety concerns.