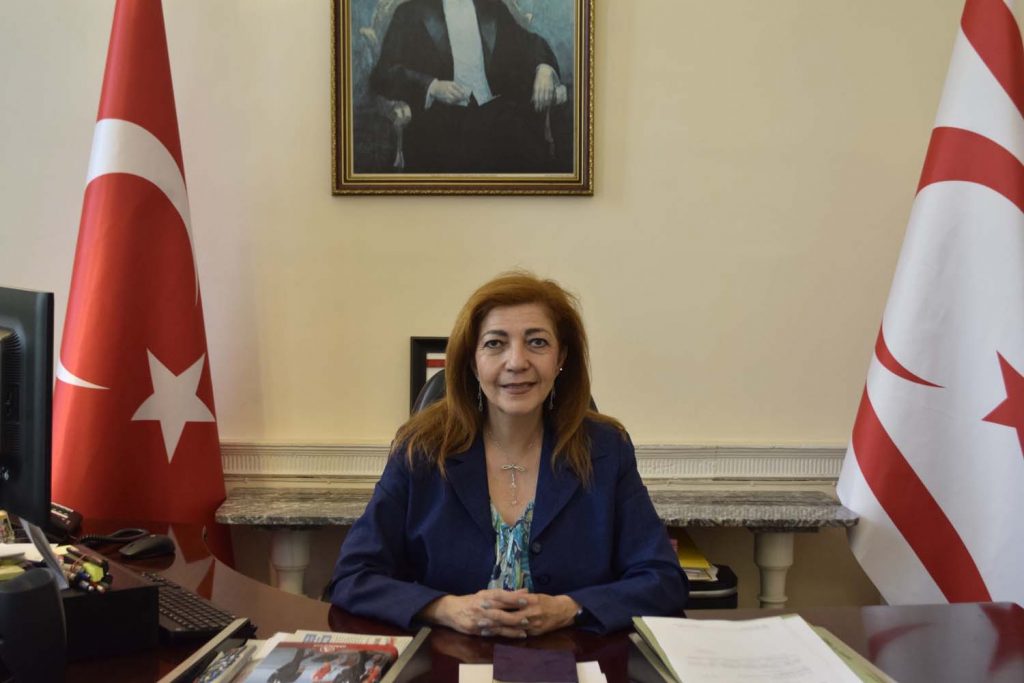 TRNC London Representative Zehra Başaran, who will retire from her position in September has spoken to Londra Gazete in regards to her experience in London.

Zehra Başaran has underlined that being a TRNC London Representative is not so easy however she realized how eager the Turkish Cypriot community was ready to embrace a representative.

“As my last role in my professional life, it was a pleasure for me to complete my position as the TRNC London Representative. London was a good experience for me. It is our oldest representation office and England is a country whereby there is a great Turkish Cypriot population. I came here knowing it was not an easy task. Thus, I knew it would be a task with a full schedule which I will enjoy.

Two years ago when I first came to London there was a great uncertainty due to the referendum results to leave the European Union. I found myself in an ambiguity and unpredictable environment. Thus, my role holds several dimension. In addition to communication with civil society organisation, I also pursue diplomatic activities. I work with the TRNC Friendship Group in the UK parliament and I also have meetings with MPs.

In such a complex environment, I got acquainted with the politics, non-governmental organizations, school family associations and the Turkish Society Football Federation.

I perceived that the society was ready to embrace a representative and how much love and interest they had towards their representative. I saw many civil society representatives and people who wanted to do something on behalf of the community and took time out to accomplish ambitions.”