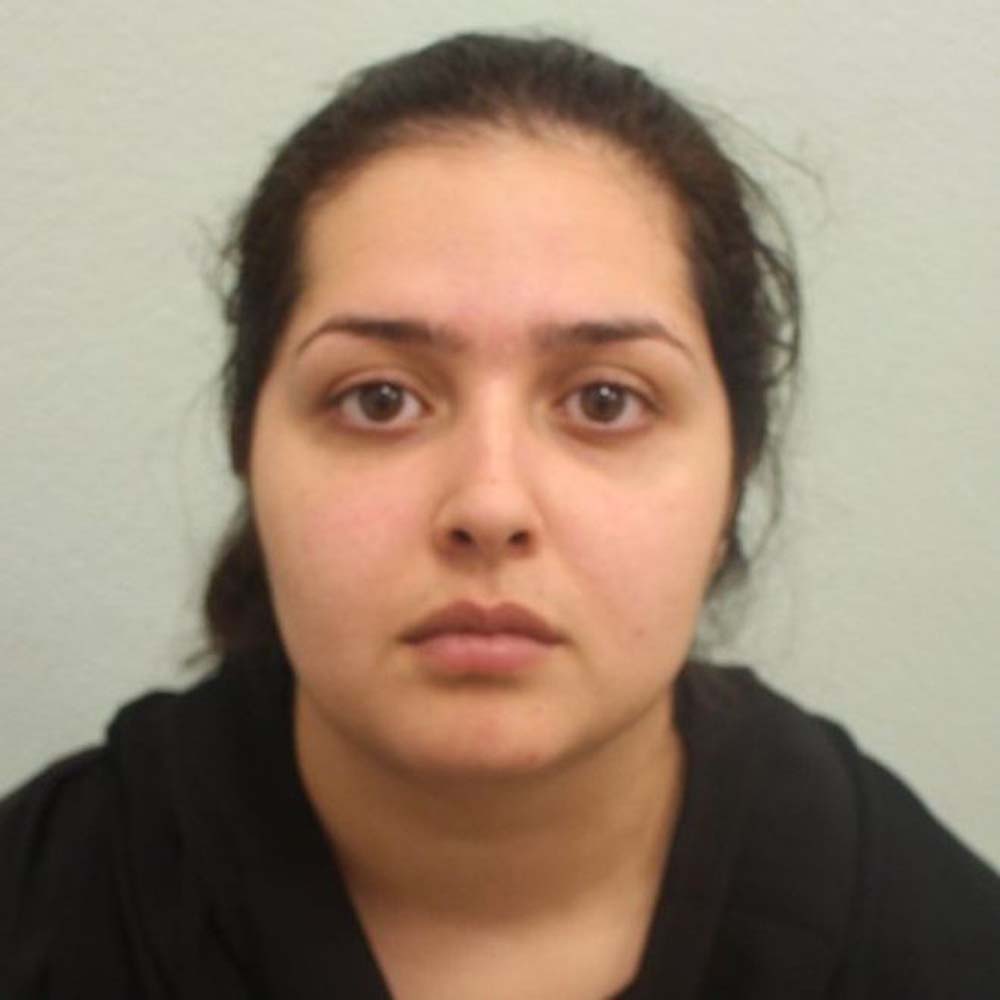 A woman who posted a video on Snapchat of her on-off boyfriend as he lay dying has been found guilty of manslaughter.

Fatima Khan, 21, was found guilty of killing Khalid Safi, 18, from Ilford, east London, who died from stab wounds in December 2016.

It was alleged his killer was in league with love rival Reza Khan, 19, who is currently on the run. Khan, dubbed the “Snapchat Queen” due to her social media habits, and was found not guilty of murder.

Sentencing will take place on 30 July. The trial at the Old Bailey heard that Khan arranged for Mr Khan, a rival for her affections, to kill Mr Safi. CCTV images shown in court showed her calmly filming Mr Safi bleeding to death.

She then shared the video on Snapchat alongside an abusive message.

Khan’s own defence lawyer told jurors that her social media “obsession” was “not healthy”.