Woman, seriously injured in acid attack by biker in Birmingham 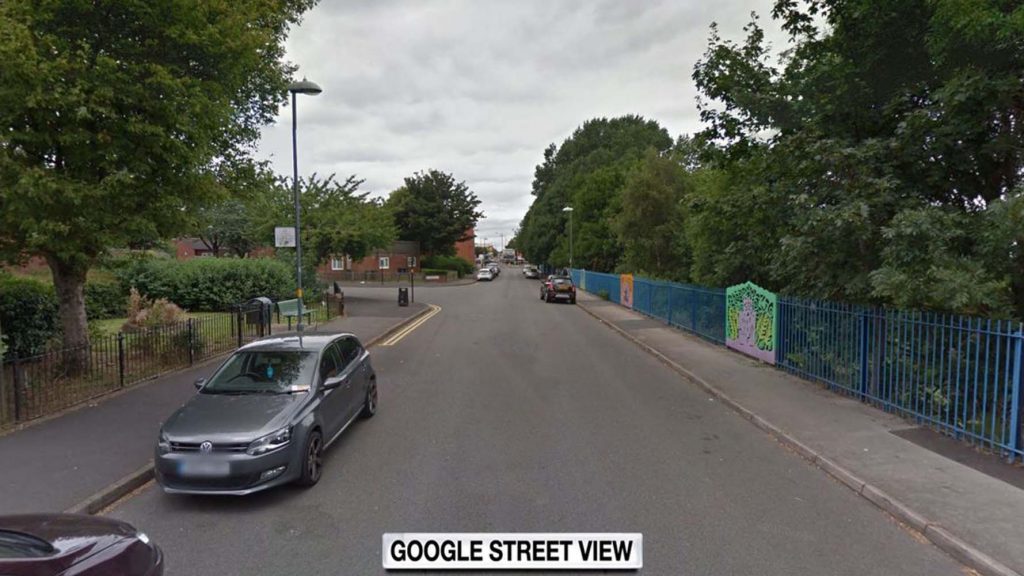 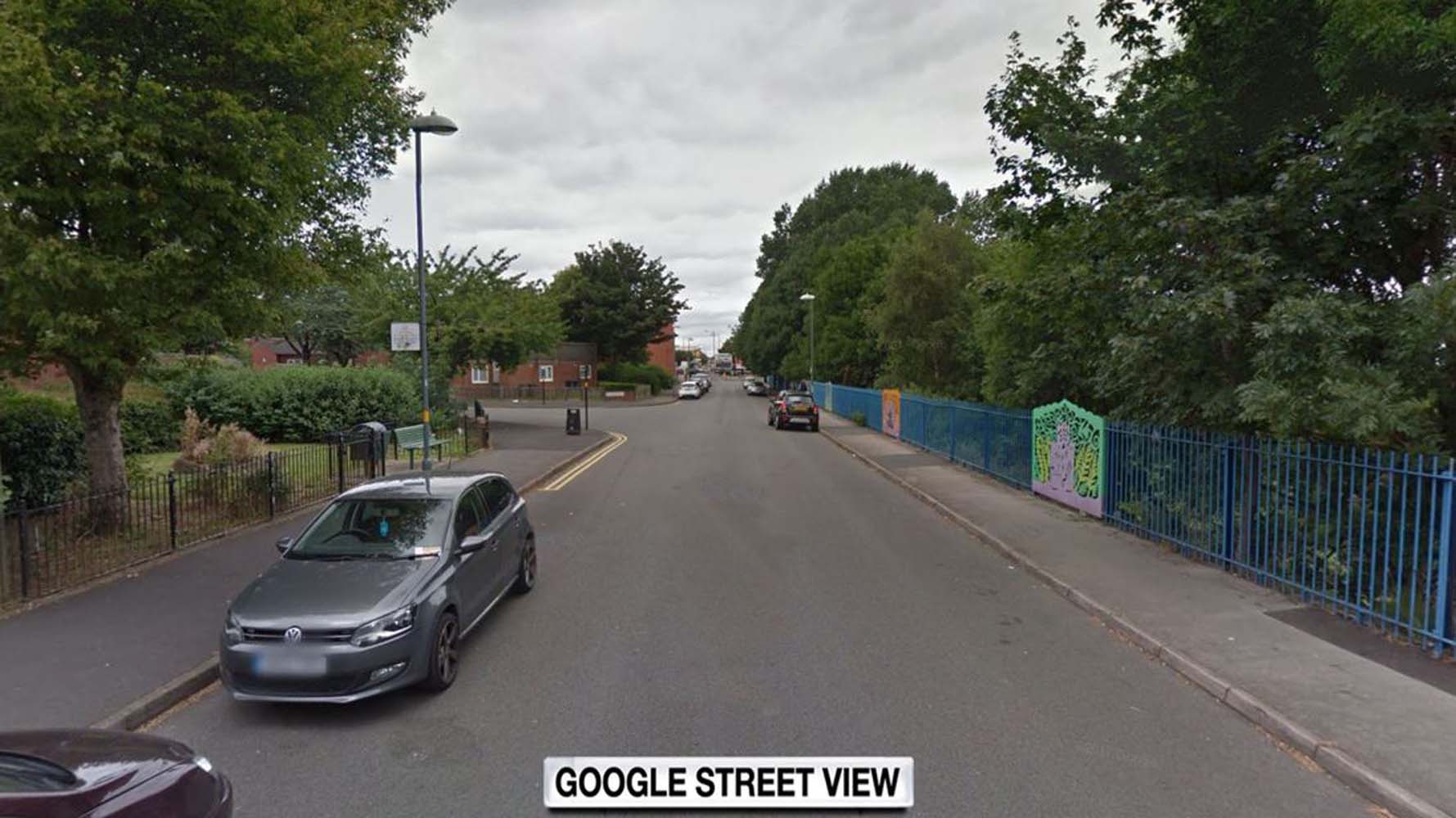 Police say a 47-year-old woman has suffered “serious injuries” after a corrosive substance was thrown in her face in Birmingham.

The incident took place in the Ladywood district at about 10.30am on Tuesday, and the victim was able to stumble away from the scene before an ambulance was called.

Officers believe she was attacked by a person on a moped or pushbike, who launched the acid towards her as they made their way past.

West Midlands Ambulance Service said the woman was given pain relief to help ease her discomfort while her face was cleaned with water to help remove the unknown substance.

She was then taken to hospital for further specialist burns treatment.

It came on the same day that a fifth man was arrested over what West Mercia Police believe was a targeted acid attack on a young boy in Worcester.

The three-year-old had a substance sprayed or thrown towards him as he sat in a pushchair with his family at a Home Bargains store on Saturday.

He was treated in hospital after suffering serious burns to his face and an arm.

The man arrested on Tuesday is a 41-year-old man from Wolverhampton, who is being held on suspicion of conspiracy to commit grievous bodily harm.

A 39-year-old man from Wolverhampton and three men, aged 22, 25 and 26, from London had already been arrested on suspicion of conspiracy to commit grievous bodily harm and remain in custody.

:: Anyone who saw the attack in Birmingham on Tuesday, or who may have information, is asked to contact West Midlands Police on 101, quoting log number 772 of 24 July. (SKYNEWS)