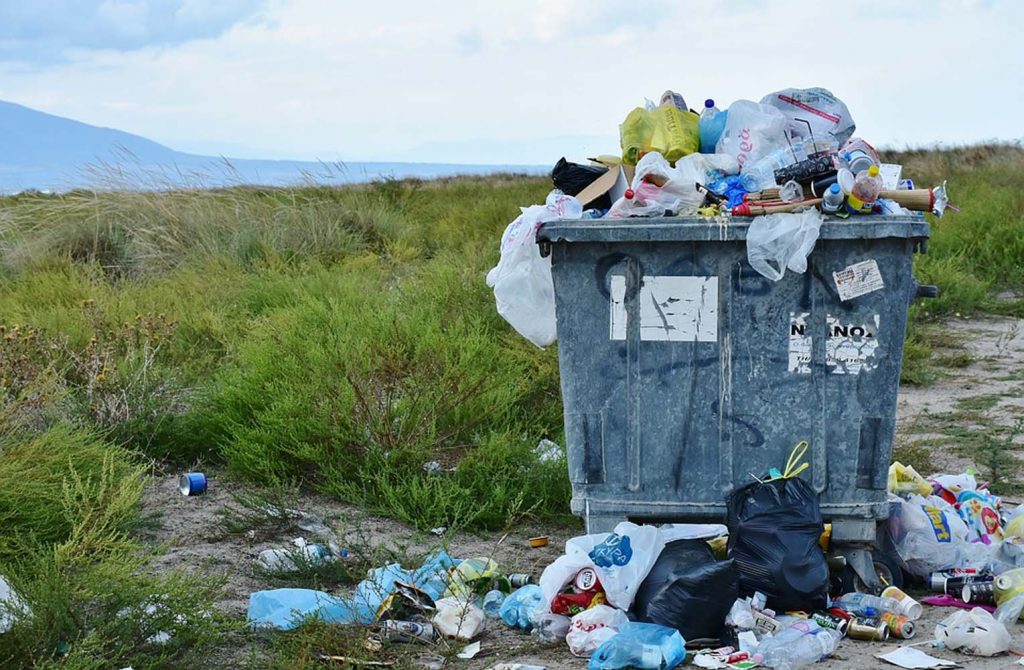 ENFIELD Council has announced that those who litter in Enfield will be charged with £150 fixed penalty notices once the Council concurs to nearly double the penalty charge for littering on the streets from £80.

The clampdown on littering is being proceeded to ensure that Enfield portrays a strong image that littering in the borough will not be accepted.

“Littering is a disgusting habit and there is absolutely no reason why anyone should do it. We’re really proud of our borough and we think it looks a lot better if people don’t wreck the environment by dumping their waste all over it.

We work incredibly hard to keep our borough clean and spend in the region of £4.5 million a year sweeping our streets. That is a lot of money to spend to effectively clear up after other people and we would rather spend it on other things.

Unfortunately, there are areas where we continue to have high levels of littering in Enfield so we have decided to increase the financial penalty to act as a deterrent, the message is simple. If you don’t want to pay the price, don’t do the crime.”