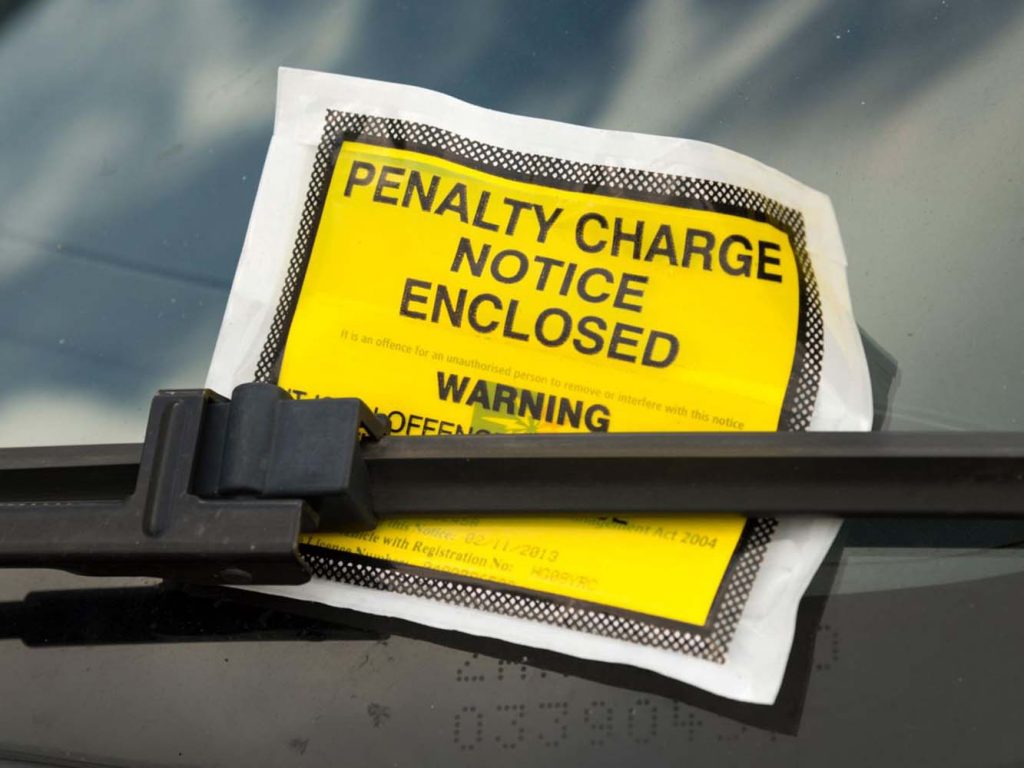 It has been recently announced that parking penalties will increase from August and the council has confirmed this statement.

The standard of penalty charge notices for on and off-street parking is confirmed to increase to a maximum of £130 and a minimum of £80.

At present standards, the maximum penalty charge notices are £110 and minimum of £60.

It pursues the council’s enactment of band A charges – a shift which has been confirmed by the Mayor of London and the Transport Secretary.

Band A charges have contributed to be concentrated in central London and alternative urban constituencies with high parking burdens, whilst band B charges have generally been enacted outside London.

The council declared that the tariff changes were required to allow adequate enforcement towards unjustly parked vehicles.

It further stated that enhanced compliance “will be essential to successfully increase the level of cycling in the borough” subsequent to the mount of cycle routes in Enfield.

The parking charge notices were confirmed to be taken into effect from August 1 2018.