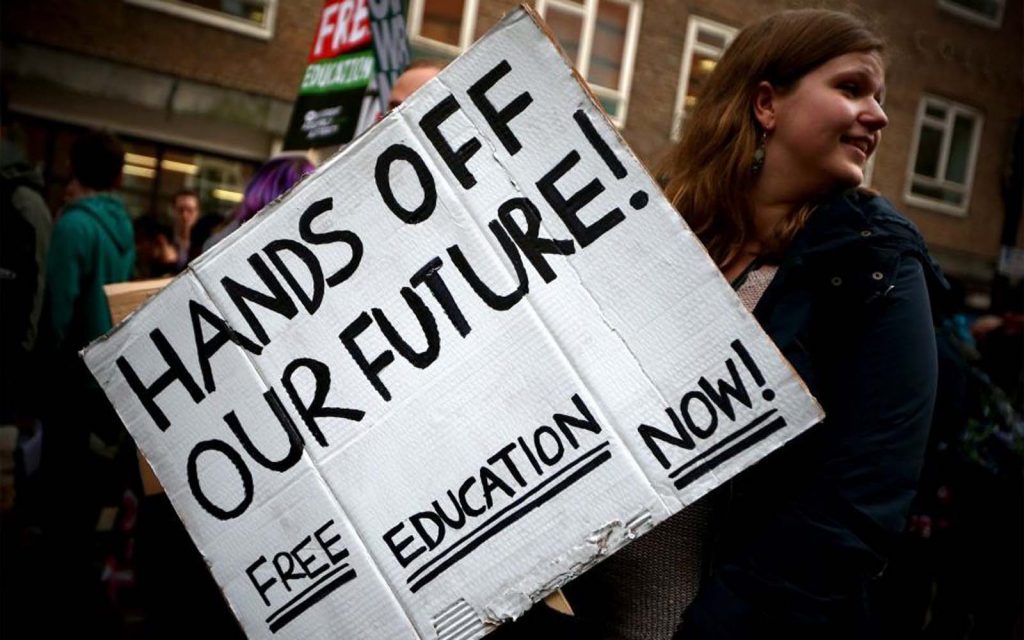 The House of Lords economic affairs committee established evidence that the student loan book would grow to over £1 trillion over the next 25 years.

The committee criticized a “deeply unfair” system of fees and loans.

However, the Department for Education said its review of fees would “make sure students are getting value for money”.

This hard-hitting report blames the government of using “accounting tricks” to hide the real cost of higher education and to pile up huge debts for future generations.

It appeals for “immediate reforms” – for instance cutting interest rates on repayments and restoring grants for disadvantaged students.

Committee chairman and former Conservative minister, Lord Forsyth, stated they had also been “quite astonished by the complete collapse in part-time education”.

The report notifies the lack of funding for vocational training and claims that the apprenticeship system has been damaged by artificial targets invented to sound impressive for a manifesto promise. 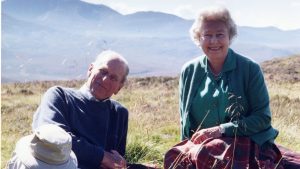