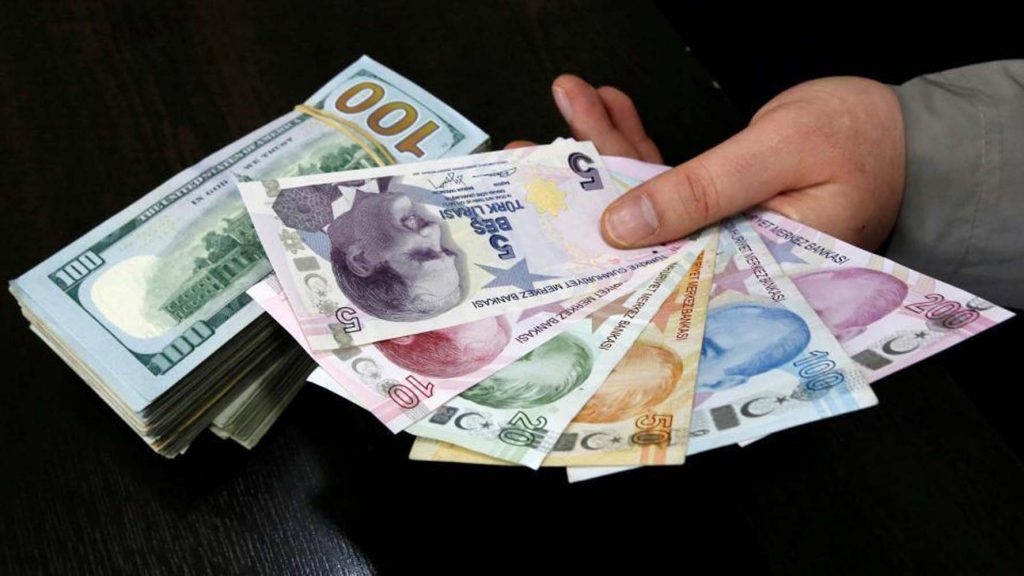 The Turkish Lira has slid to a fresh historic low of 4.66 against the dollar following a statement from the credit rating agency Fitch on May 22.

Speaking to investors, Erdoğan repeated his unorthodox view that interest rates should be cut, despite high inflation, while vowing to take more responsibility for monetary policy if he wins the June 24 snap presidential election.

The lira has fallen some 17 percent this year amid concerns about the Central Bank’s inability to rein in double-digit inflation. (HÜRRİYETDAILYNEWS)