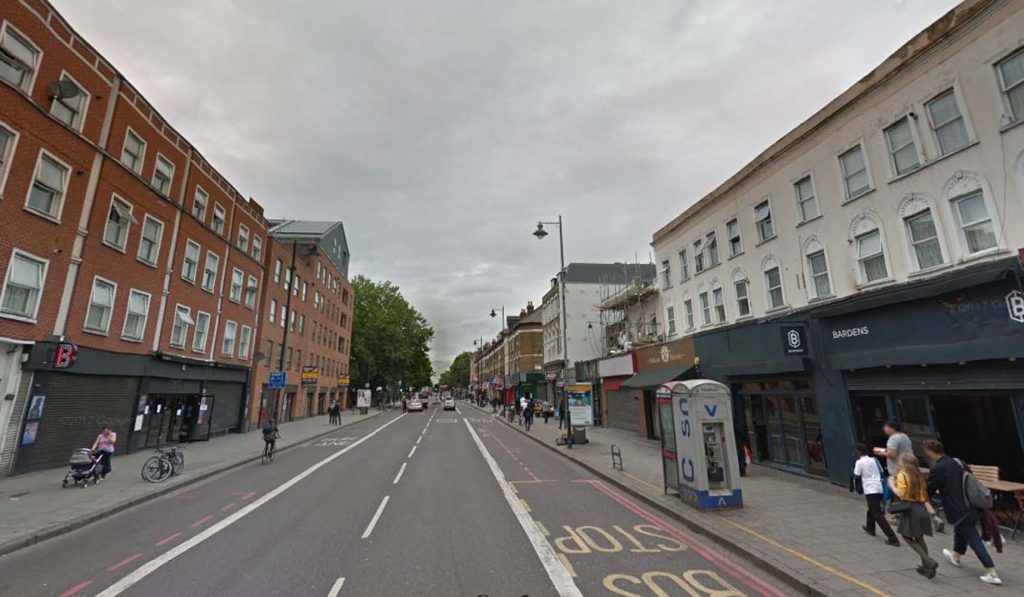 FOUR men from a Turkish-speaking background have now been charged over noxious substance thrown outside a night club in East London on May 6. Serkan Kiziltan, Turgut Adakan, Mehmet Tekagac, and Onur Ardic have all been charged.

The incident took placed on Shacklewell Lane, its believed a noxious substance was thrown over three men aged 17, 22 and 27 who were all injured in the early hours of the morning after a ‘large altercation’ near a night club.

After a report of disturbance police where call at 5.20am to Kingsland High Street, Scotland Yard said: “Officers attended and found three males suffering injuries believed to have been caused by a noxious substance.”

All three of the injured were taken to hospital. It believed that the injuries are not life threatening, however it is not known if they will be life changing, police said.

On Wednesday 9th, Serkan Kiziltan, 21, from Hackney, was charged with grievous bodily harm and violent disorder.

Kiziltan is due to appear at Wood Green Crown Court on Wednesday, June 6.

Adakan, of East Ham, Newham, Tekagac, and Ardic, both of Hackneys, are due to appear at Wood Green Crown Court on a date to be confirmed.