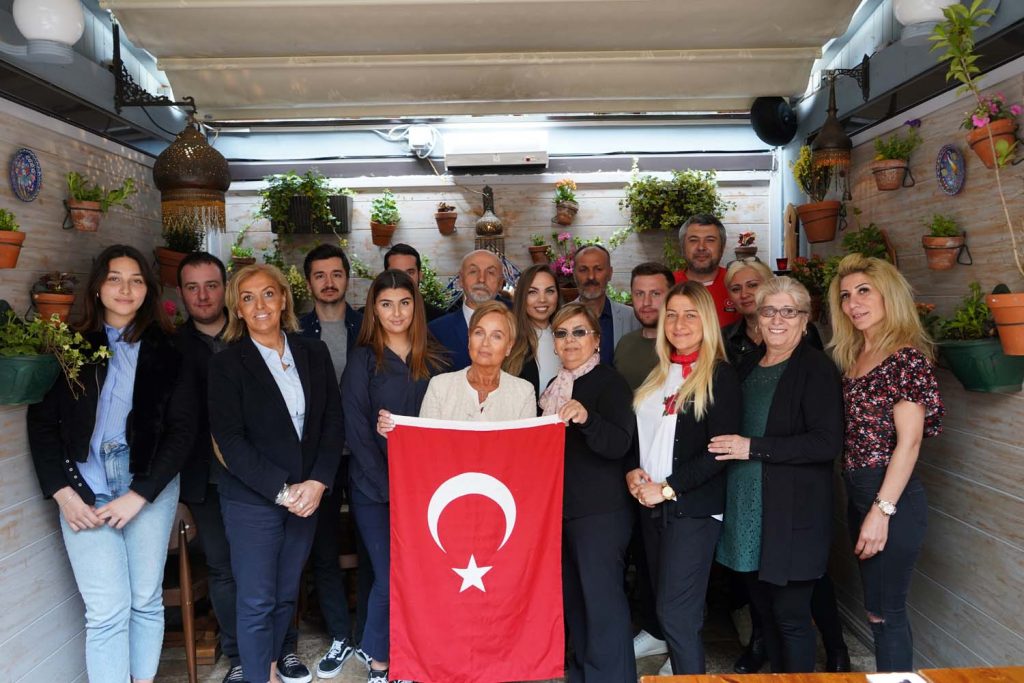 POLITICIANS initially separated from the Nationalist Movement Party has established the Good Party and began to organise in England.

Good Party supporters, who held their first meeting in London, held another meeting in Germany.

Almost 20 people came together in the London meeting on 13 May Sunday for breakfast.

The UK representatives of the Good Party Didem Sadeler, Seda Embley, Mehmet Tunç and Metin Sak attended to the breakfast. 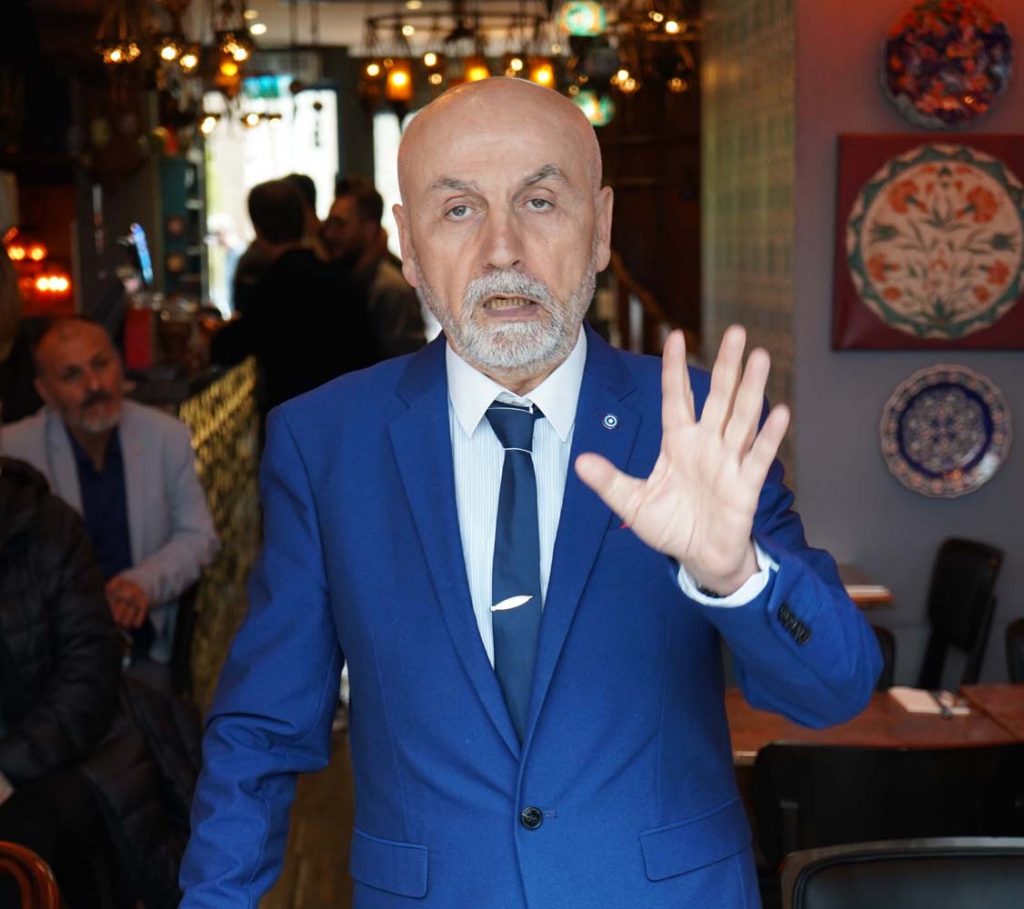 Metin Sak made a speech during the event stating that “the younger generation are requesting for a change for Turkey. The young people have had enough therefore, they want change alongside a brighter future. The dese demands for change are inevitable for us. Also, Meral Akşener is significant for us. Can you imagine the effect and impact she will have on our country as a women president? Even though our name may not be mentioned on television, this will not prevent the Good Party from succeeding. There’s no such rule that whoever holds power wins. We are waiting for your support and you can contact us from all sorts of social media to support us.”