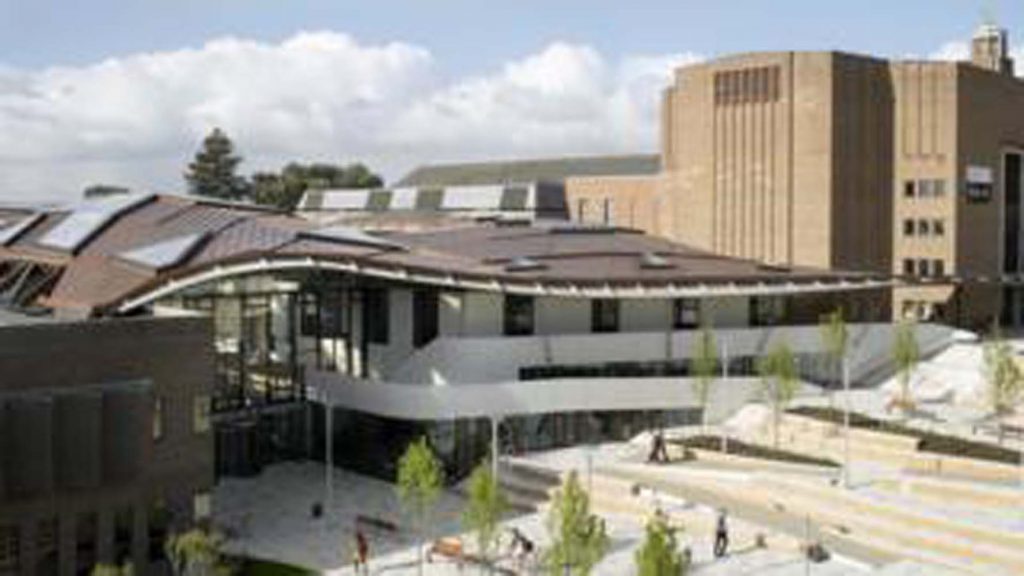 A number of law students have been expelled from the University of Exeter over allegations of racism.

An internal investigation was launched in March after “vile” comments from Bracton law society’s WhatsApp group were shared on social media.

Those involved received expulsions, suspensions and other sanctions, according to an email sent to staff and students.

A university spokesman has said the outcomes are subject to appeal.

Messages by members of the society on WhatsApp were revealed by a student and shared more than 2,000 times on Facebook.

At the time the investigation was launched one of the students issued a “sincere apology for his inexcusable comments”, saying: “I will not attempt to excuse and deny any of the statements I have made. The comments, which I shall not repeat, are inexcusable and undeniably wrong.

“I would like to make it publicly known that I do not honestly believe any of the things I have said.”

“These outcomes are subject to appeal”, he added: “but they show our absolute commitment to take serious action against those whose behaviour is fundamentally at odds with the commitment to inclusivity, tolerance and respect that lies at the heart of everything we stand for.”

The university said it had also established a new “Provost Commission” to work towards an “open diverse and safe university community”.

It is unknown how many students have been expelled.

George Trotter, who was the president of the African-Caribbean society when the messages were revealed, said the university’s actions were “a good start” and there seemed to be a “positive intention” to make long term changes.

He said social media played an “important” role in allowing students to talk about the comments, because the “processes in place” for them to share stories before “weren’t quite up to scratch”.

In an email sent to students after the investigation was launched, the university’s law school asked recipients “not to disclose or discuss” allegations of abuse on social media. (BBCNEWS)