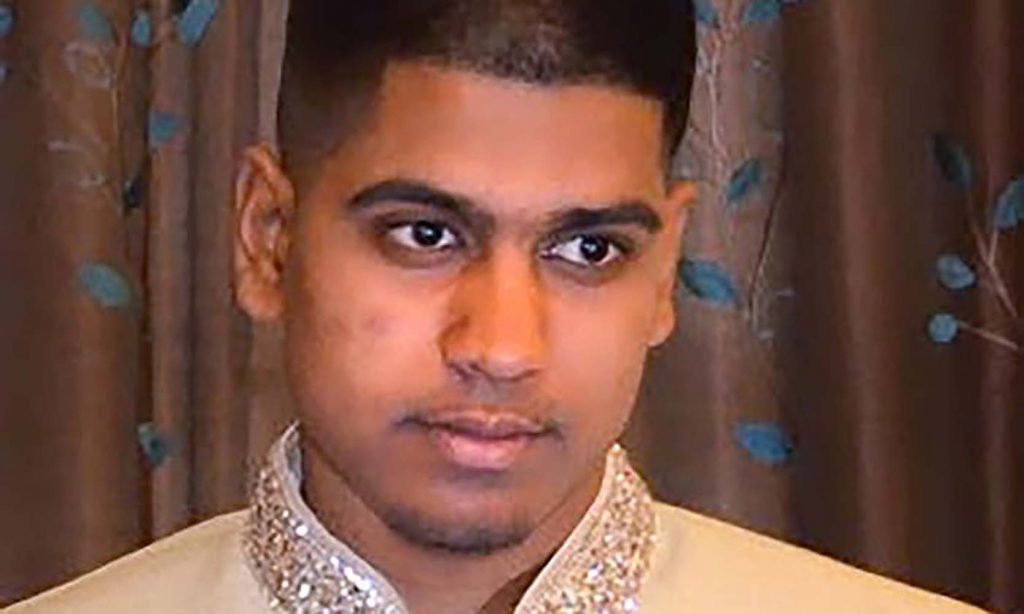 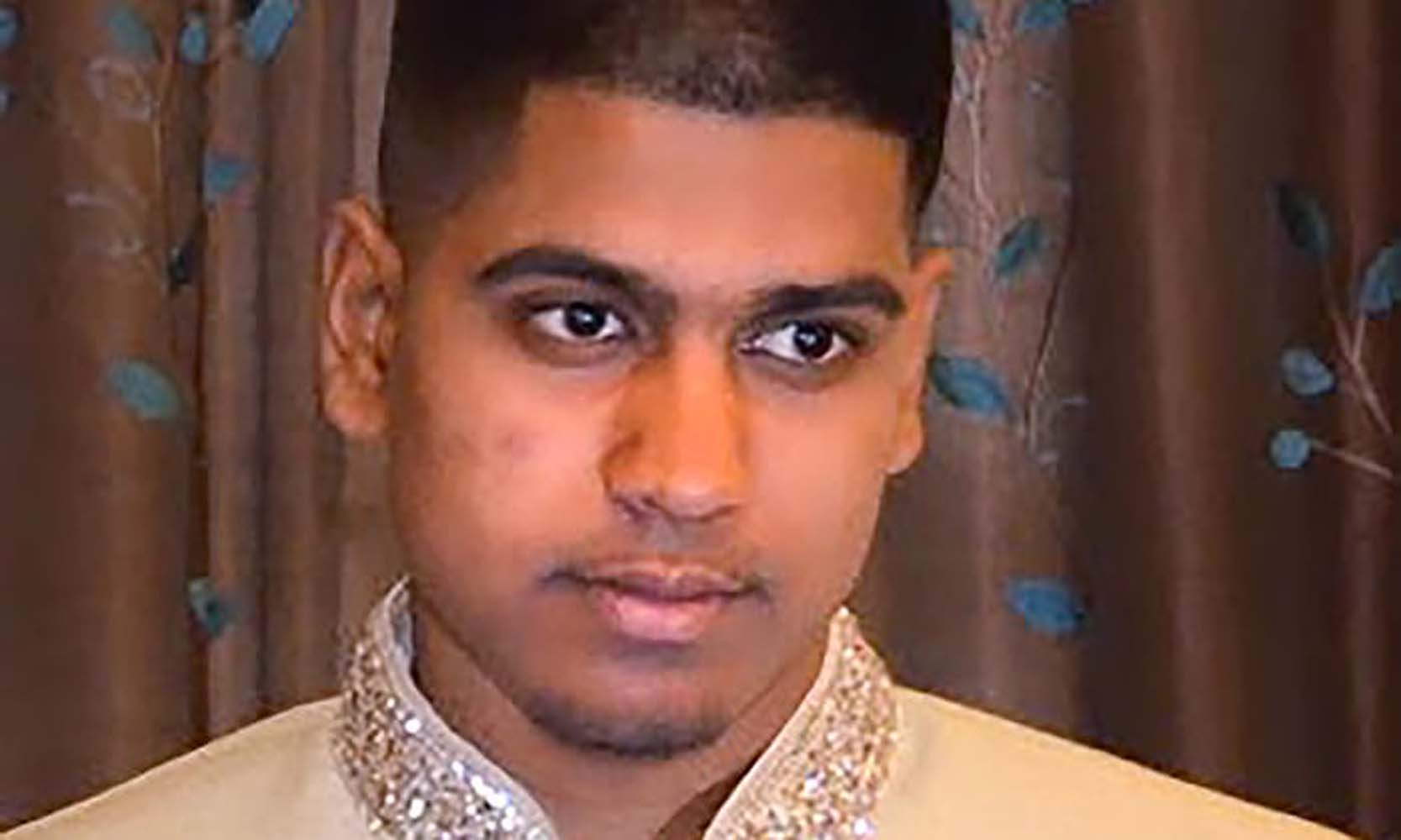 THE police has announced that a second man has been arrested as police renew appeals for witnesses to Walthamstow murder.

Detectives investigating the murder of 16-year-old Amaan Shakoor in Walthamstow have renewed their appeals for information in the wake of the arrest of a second man.

It has been disclosed that a 19-year-old man was arrested early morning on Tuesday, 17 April on suspicions of murder and presently remains in custody at an East London police station.

The officer investigating this case for the Met’s Homicide and Major Crime Command underlined that just over two weeks on from the tragic death of Shakoor, his team still need to hear from members of the public who have not already come forward.

Detective Chief Inspector Gary Holmes, said: “While it is positive that we have a second arrest enquiry, I must emphasise that this remains an ongoing investigation and I would urge anyone out there with information to please contact us or Crimestoppers anonymously.”

If you have any information you can anonymously contact Crimestoppers on 0800 555 111 or online at crimestoppers-uk.org.