Theresa May apologised to the Windrush generation 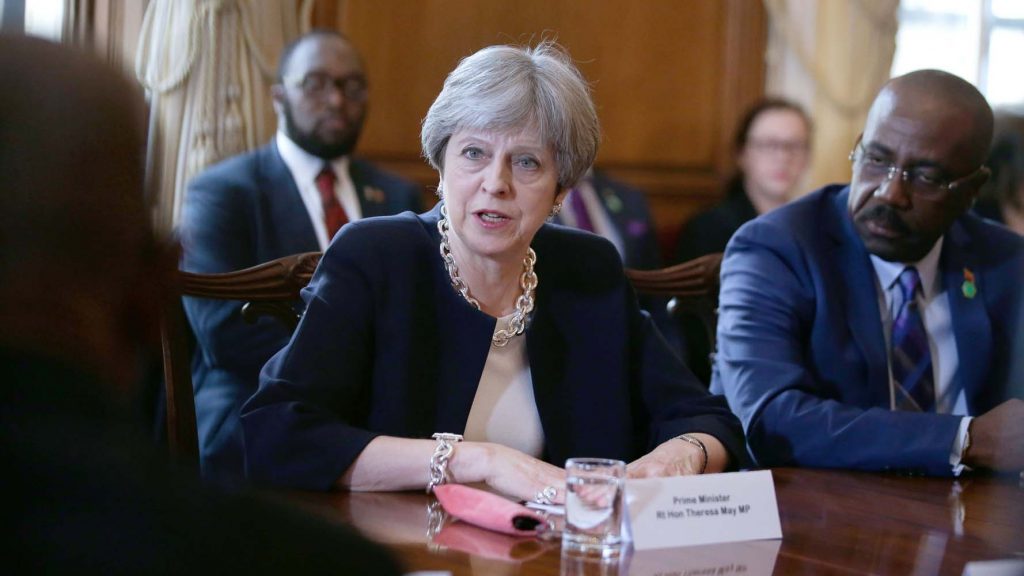 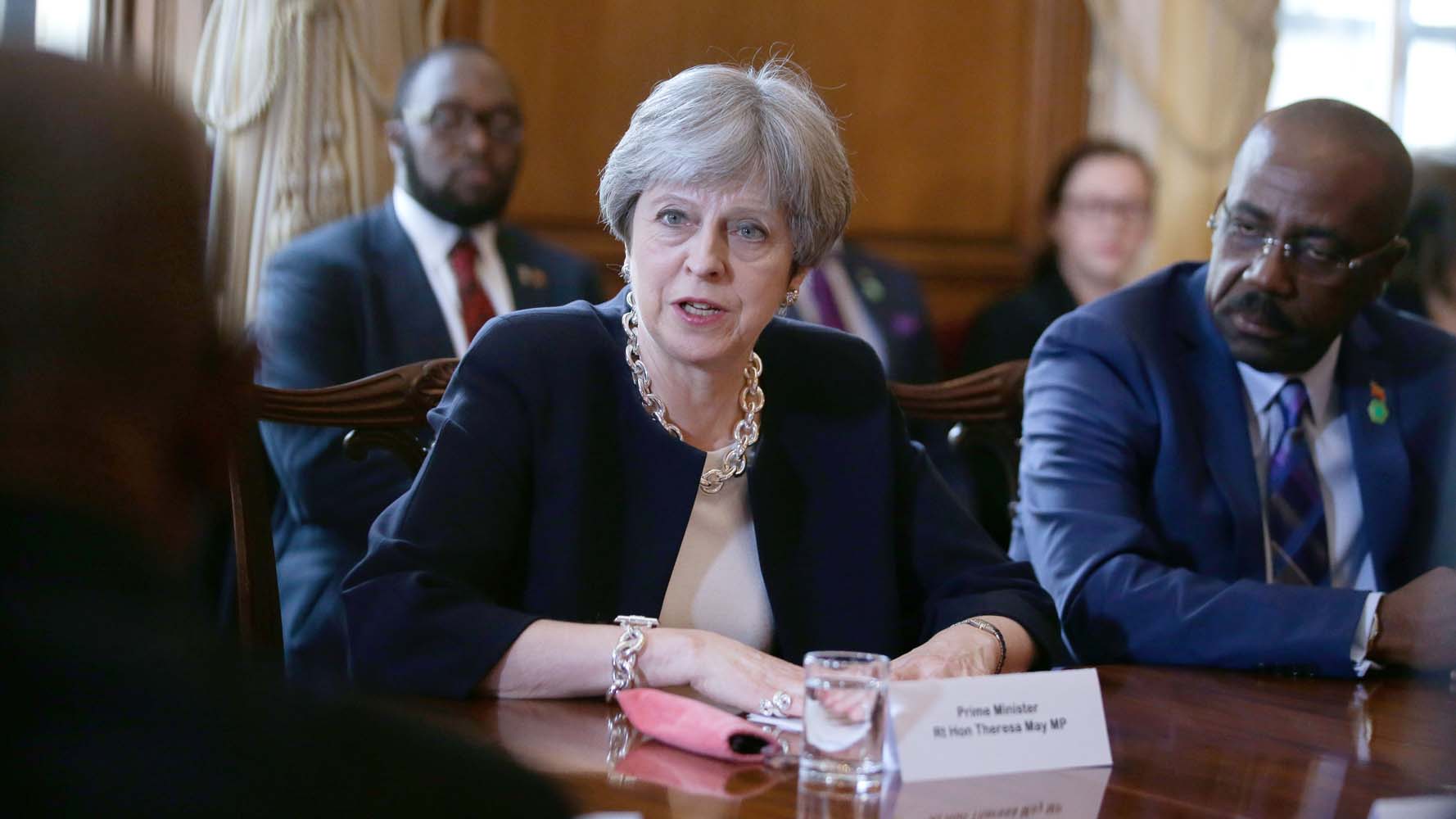 PRIME Minister Theresa May has stated she was sorry to the Caribbean leaders in regards to deportation threats committed towards the children of Commonwealth citizens, which have been living and working in the UK for decades, have recently been declared they are living in the UK illegally due to a lack of official paperwork.

The Windrush generation had arrived in the UK within 1948 and 1971 from Caribbean countries.

In reference to estimates by Oxford University’s Migration Observatory, there are currently 500,000 people resident in the UK who were born in a Commonwealth country and arrived before 1971.

However, the Home Office has not kept a record of those granted leave to remain or issue any paperwork confirming it, which results in Windrush arrivals to prove they are living in the UK legally.

Also, in 2010, landing cards affiliated to Windrush migrants were destroyed by the Home Office.

Theresa May in response apologised and claimed that the government was not “clamping down” on Commonwealth citizens.

Thus the government is forming a task force to assist applicants prove they are legally allowed to work in the UK.

Announcing the move, Home Secretary Amber Rudd apologised for the “appalling” way the Windrush generation had been treated.

She said to MPs the Home Office had “become too concerned with policy and strategy – and loses sight of the individual”.