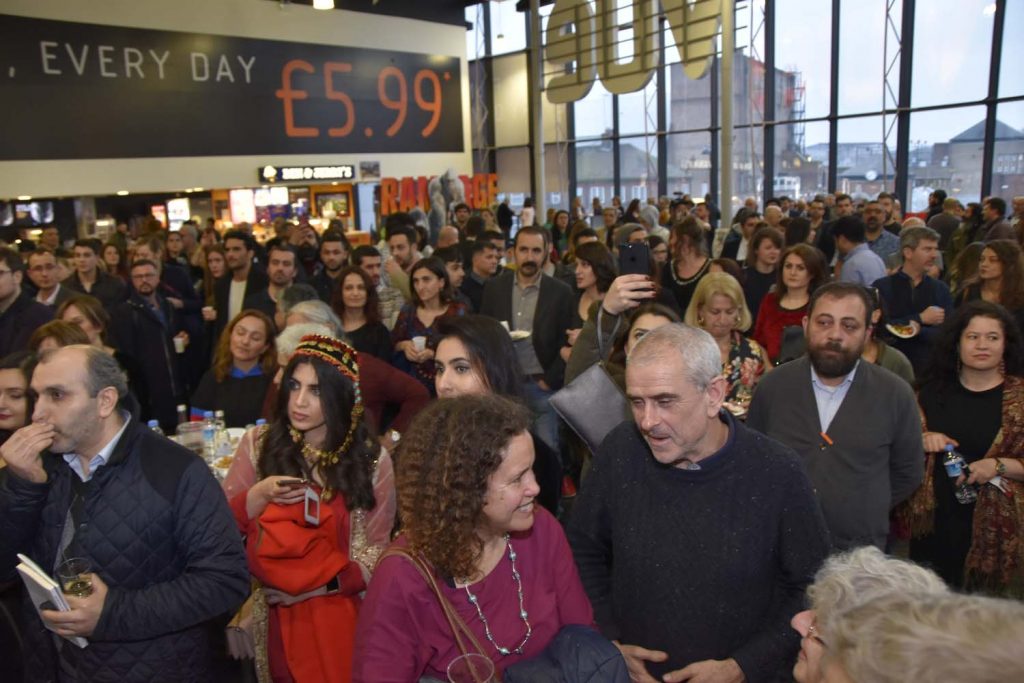 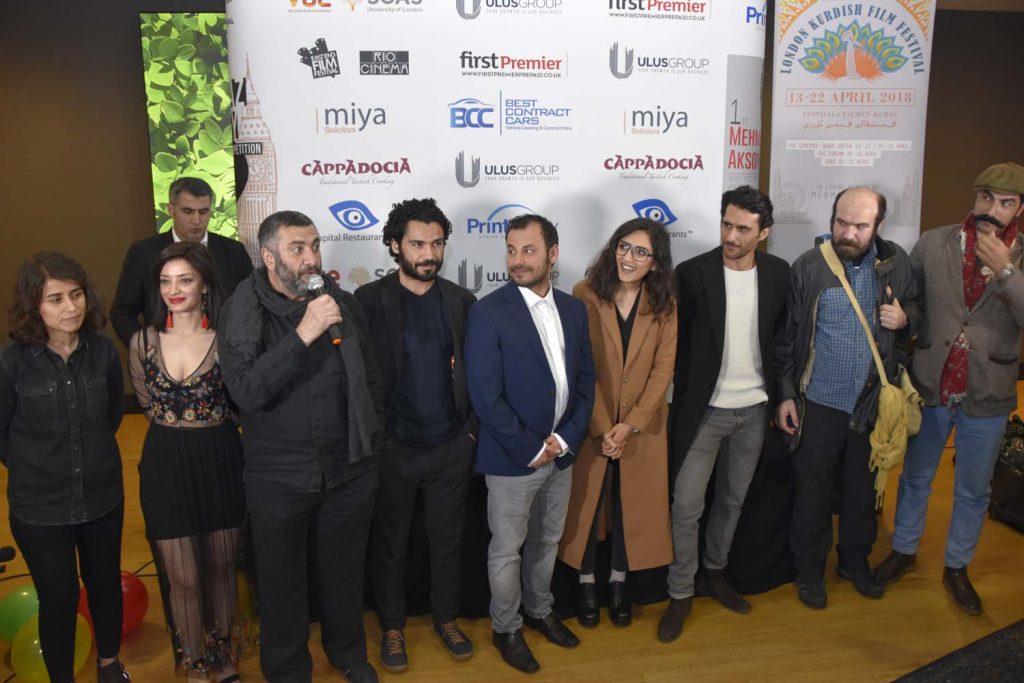 THE London Kurdish Film Festival, one of the most important cultural activities of the Kurdish community living in the UK, will celebrate its 10th anniversary this year. Cooperating with the Eastern European Film Festival, LKFF devoted the event to Mehmet Aksoy who while filming a documentary in Syria lost his life in an attack carried out by IŞID terrorists.

Famous actors from the acting sector attended the reception, there was also a high interest from a English people. The festival committee, which spoke English and Kurdish to the attendees at the reception, noticed the success of the Kurdish people in carrying the struggle to cinema and attaining success in it .After the speeches were made, the directors and actors participating in the opening reception were invited to the scene and took a souvenir photo.

THE LEGEND OF THE UGLY KING

The documentary ‘the legend Ugly King’ which subjects Yilmaz Guney, directed by Huseyin Tabak was the first film to kick started the festival.

The LKFF meets art lovers with a total of 42 films consisting of 10 feature films, 14 documentaries and 18 short films. The screenings to be made in cooperation with the Eastern European Film Festival are as follows:

No Place For Tears: On Saturday, April 21, 2018 at 20.45 at Richmix Cinema (35-47 Bethnal Green Rd, London E1 6LA). Director Reyan Tuvi is expected to participate in the question and answer section after the screening. More (More): On Thursday, April 25, 2018 at 18.30 at Rio Cinema (107 Kingsland High St, London E8 2PB).To watch these films, which will be shown within the East End Film Festival, you can visit EEFF’s website www.eastendfilmfestival.com and browse through the films to get your tickets online. If you would like more information about the London Kurdish Film Festival, you can email info@lkff.co.uk.