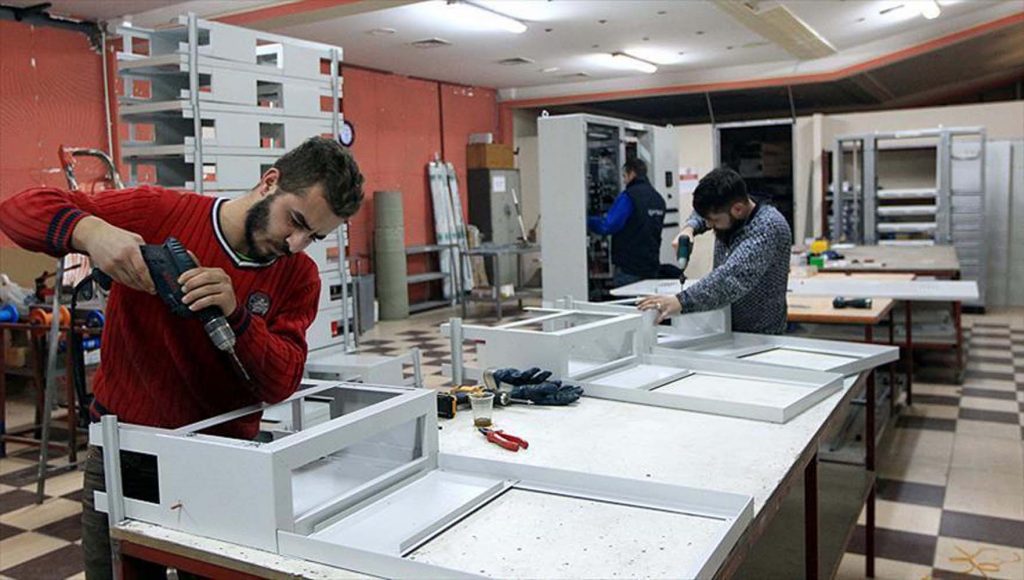 The seasonally adjusted unemployment rate was 9.9 percent in the January period without any change compared to the previous period.

Unemployment in December 2017 was 10.4 percent with a 2.3 percent year-on-year decrease.

The Turkish Statistical Institute (TÜİK) said the number of unemployed persons aged 15 years and over—3.4 million in January—slipped by 576,000 year-on-year.

TÜİK said unemployment for the 15-64 age group was also down 2.2 percentage points to 11.1 percent in the same period.

“The number of employed persons rose by 1.4 million to 28 million persons in the period of January 2018 compared with the same period of the previous year,” it said.

More than 55 percent of total employment was in the services sector, 19.9 percent in industry, 17.7 percent in agriculture, and 7 percent in construction.

The labor force participation rate was also up by 0.6 of a percentage point year-on-year, raising it to 52.1 percent.

The number of women participating in the workforce climbed 1.2 percentage points from January 2017 to 33.2 percent in the month.