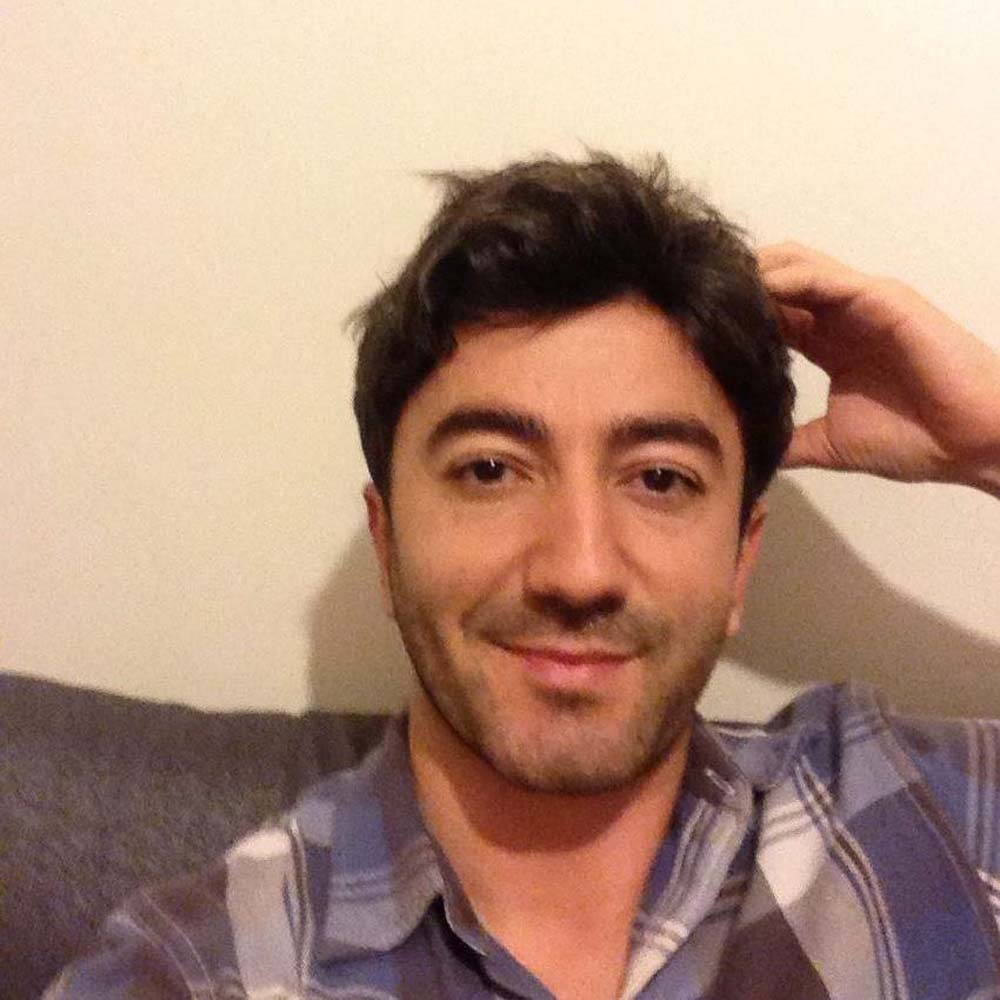 THE lifeless body of 35 years old Sinan Altuntaş found in the River Thames is suggested to be the cause of a suicide. The Turkish man was believed had lived in Battersea, South London jumped off a bridge near his home. Altuntaş come to the UK 12 years ago to learn English and later chose to remain in for long term.

After the incident Altuntaş’s house-mate, became concerned after being unable to get in contact with him, he informed the police of his concerns and was later told the sad news. Sinan Altuntaş was identity after a body was found on the banks of the River Thames.  Altuntas friend’s pasted on the bitter news to his family who live in Turkey. Family members who could not believe what they heard have said to be devastated by news of 35 year old Sinan Altuntaş’s death.

A ceremony for Sinan’s will be held at the Alevi Cultural Centre and his body will then be sent to Turkey for the burial. 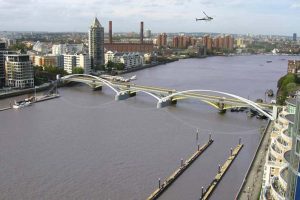