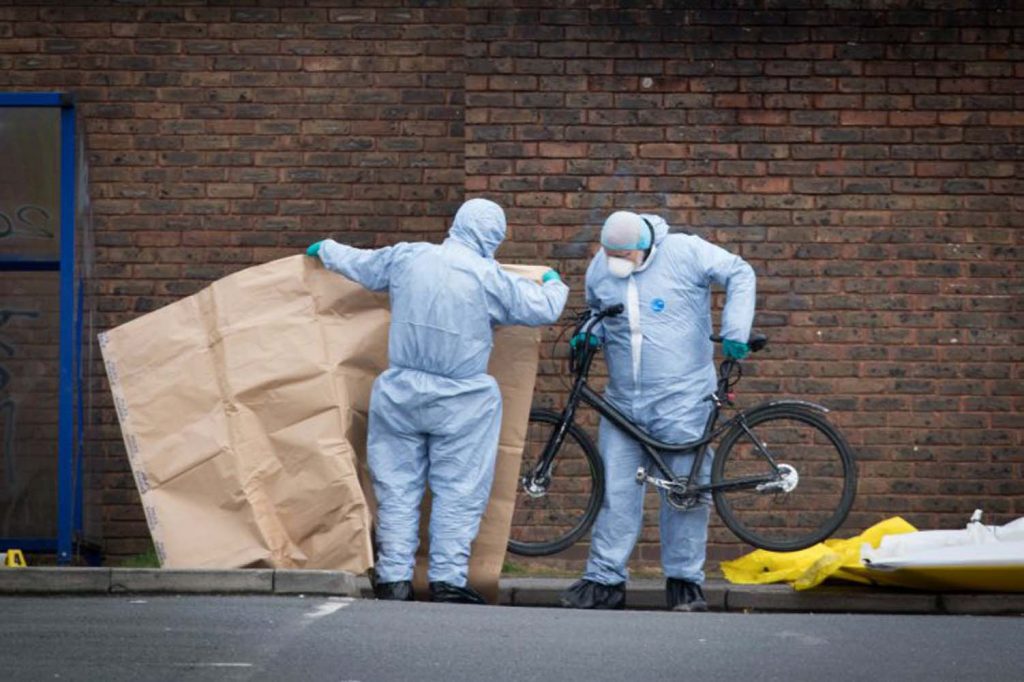 LONDON has been devastated with two shootings which occurred in Walthamstow on Monday, two teenagers were shot in two different locations in the space of just an hour.

His death follows that of a 17-year-old girl, named locally as Tanesha Melbourne, who was killed in Tottenham.

The 16 year old teenager which was locally known as Amaan Shakoor was found critically ill after he was shot in Walthamstow on Monday.

The police has clarified that the two shootings are not linked, and so far the number of murders in London has reached up to 48 this year.

A 15 year old boy was also stabbed in the same attack which occurred in Walthamstow in Monday and has recently been released from hospital.

A family friend has proposed that Amaan was shot in an occasion of “mistaken identity”.

Commenting outside the scene of the shooting at Walthamstow Leisure Centre, Osman 32, stated Amaan had “got caught up” in “gang wars” in the area.

There is a growing outrage in relation to the increase of murders amongst the young population and citizens are worried that things are getting out of control.

Extra police are on the streets of Walthamstow and officers said they were using stop-and-search powers to seize weapons.