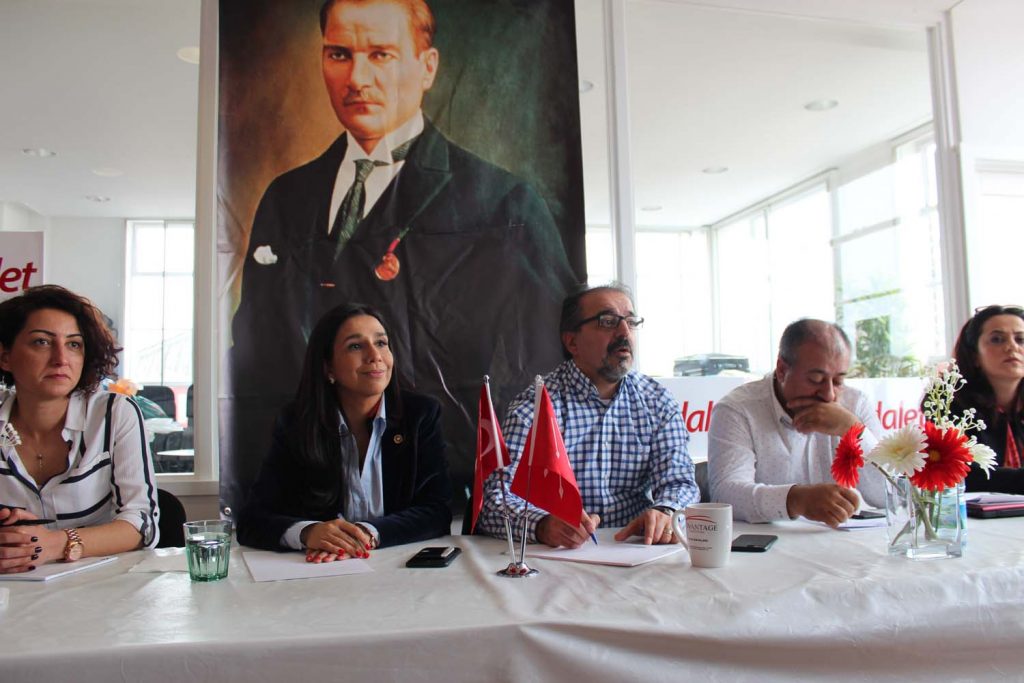 THE Istanbul member of parliament of CHP Gülay Yedekçi participated in the event organised by CHP England Union as a speaker.

The panel occurred on Sunday, March 25 at 13.00, and took place with an intense participation at CHP Work Centre.

The chairman of the CHP UK Hasan Dikme was the moderator of the panel and Gülay Yedekçi participated as a speaker and evaluated the agenda in Turkey.

In particular, Gülay Yedekçi stressed the importance of collaborating together to ensure democracy and peace in Turkey also to gain success in the upcoming presidential elections in 2019 in Turkey. She also underlined that in previous elections CHP has received satisfying votes from its voters in England thus, this should continue. 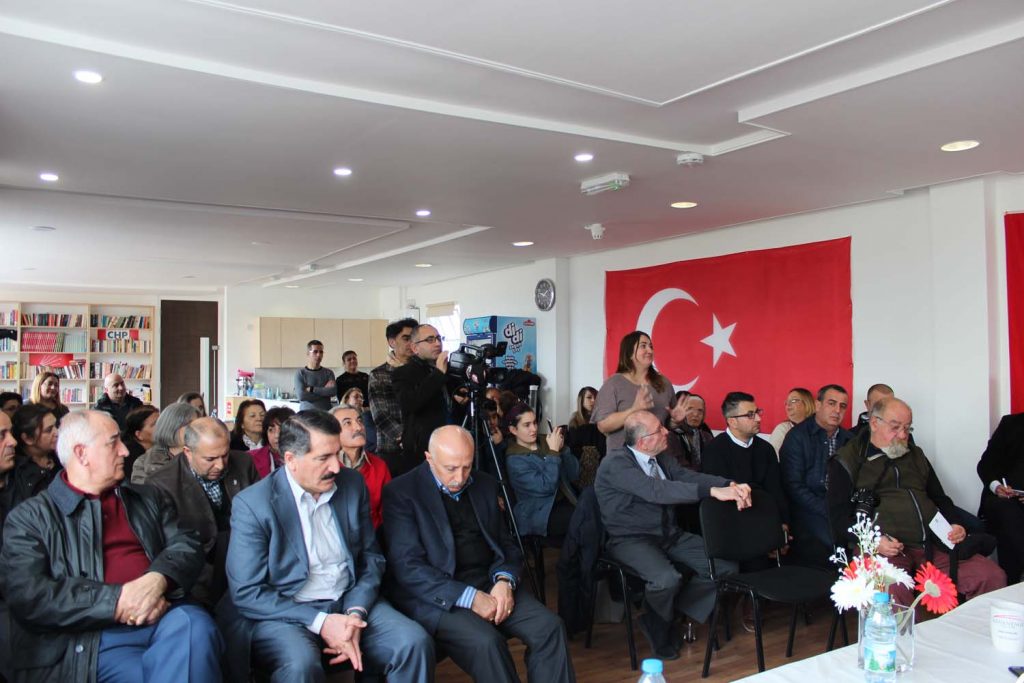 Yedekçi also touched upon the increasing matter of the murder of women and child rape in Turkey, she said:

“Recent statistics reveal that in February almost 50 women were murdered in 28days, this is because of women and perceived as second class citizens and also because of the disrespectful attitudes of religious spokespersons. There is a significant increase in child rape in Turkey and the AKP authorities and government are failing to protect our women and children, therefore, authorities are not fulfilling their duties.”

In the question and answer section of the panel, Yedekçi, who answered the participants’ questions, concluded her speech with the following expression:

“The Republic of love will beat the empire of fear.

Ataturk formed a republic of love, however, others are trying to establish an empire of fear. Despite despair, we will win together because we have no other alternative.

Whether a voter of CHP or not, people always searched for the hope within CHP because CHP is a founder and defender of the republic.”