LAWYERS have stated that female shop floor workers earn up to £3 an hour less than their male counterparts. 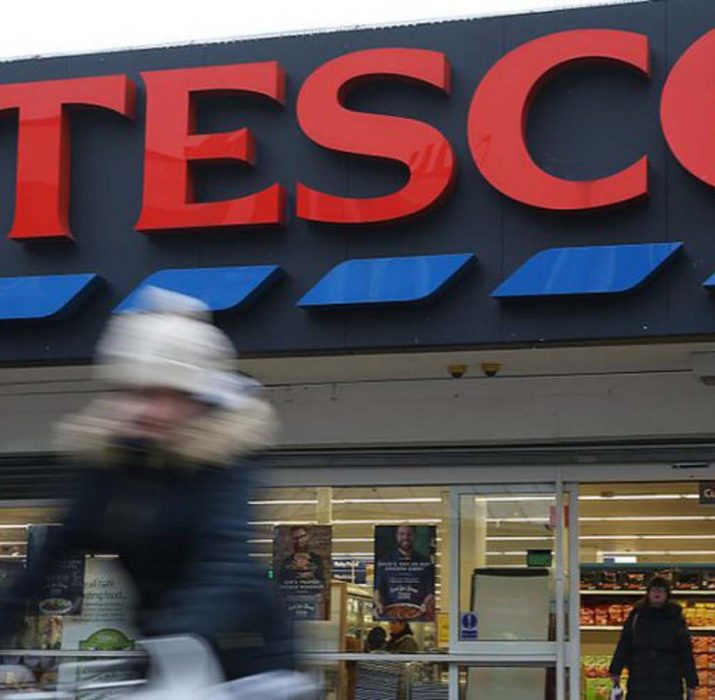 Tesco is facing a claim for up to £4 billion in back pay from thousands of mostly female shop workers, this could be the biggest ever claim on equal pay.

A law firm has initiated legal action in support of almost 100 shop assistants which claimed they were paid as much as £3 an hour less than male workhouse workers in similar roles.

As a result, nearly 200,000 shop floor employees could be afflicted by the legal action, which could possible cost Tesco up to £20,000 per worker in back pay in the course of at least six years. 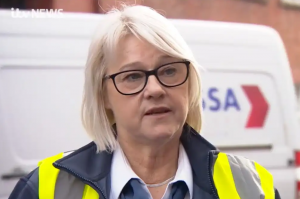 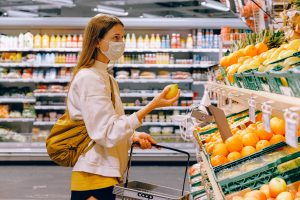 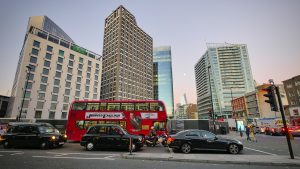 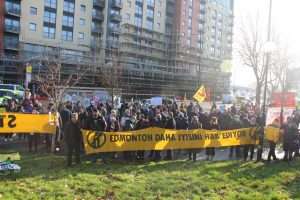 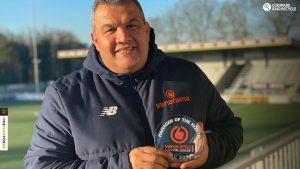