Tesco is facing Britain’s largest ever equal pay claim and a possible bill running to £4bn. 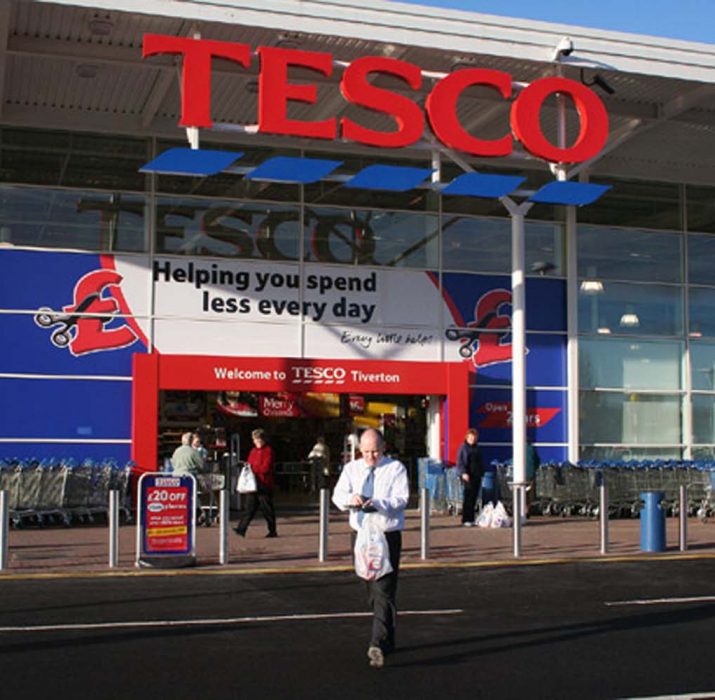 Tesco is facing Britain’s largest ever equal pay claim and a possible bill running to £4bn.

Thousands of women who work in Tesco stores could receive back pay totalling £20,000 if the legal challenge demanding parity with men who work in the company’s warehouses is successful.

Lawyers say hourly-paid female store staff earn less than men even though the value of the work is comparable.

Tesco said it worked hard to ensure all staff were paid “fairly and equally”.

Paula Lee, of Leigh Day solicitors, the firm acting for up to 1,000 women who are likely to take test cases, told the BBC it was time for Tesco to tackle the problem of equal pay for work of equal worth.

The most common rate for women is £8 an hour whereas for men the hourly rate can be as high as £11 an hour, she added.

She said it was a problem that had been “hiding in plain sight” for years.

“We believe an inherent bias has allowed store workers to be underpaid over many years,” she said.

“In terms of equal worth to the company there really should be no argument that workers in stores, compared to those working in the depots, contribute at least equal value to the vast profits made by Tesco.

“The law has been there since 1984 – you can compare with a different job.

Leigh Day said that up to 200,000 supermarket workers could be affected, the majority of them women.

Initial claims have been lodged with the conciliation service, ACAS – the first stage in what is likely to be a lengthy legal process through the employment tribunal system which could last several years.

If even a small proportion of the women are successful, the bill for Tesco would be significant.

Birmingham City Council is now liable for over £1bn pounds in payments after settling an equal pay claim from women employed as cleaners, cooks and carers.

Their pay was below men in comparable jobs such as bin collectors and road workers.

Tesco said that all their staff could progress equally and were paid fairly, whatever their gender or background.

“We are unable to comment on a claim that we have not received,” a spokeswoman said.

“Tesco has always been a place for people to get on in their career, regardless of their gender, background or education, and we work hard to make sure all our colleagues are paid fairly and equally for the jobs they do.”

Two workers for Tesco told the BBC they wanted fair treatment, arguing that their jobs in the stores were as demanding as warehouse jobs.

Pam Jenkins has been working for Tesco for 26 years.

“I think that we should be brought up to their [the men’s] level,” she told me.

“Obviously the jobs are slightly different but to put it bluntly they are of equal value.

“We deal with customers, they [the men] don’t have to. We load, we take the stock and we load the stock, they take it off the lorry and we load it onto the shelves.

“Women have been fighting for equal rights and their voice to be heard for 100 years, we are not just doing it for us, there are many people out there.

“We are just trying to put things right and it’s a shame we are still having to fight in this day and age.”

Kim Element has been working for Tesco for 23 years.

“Although we think we have equal rights, there are times where there are discrepancies and you can’t explain them,” she said.

“And I think Tesco’s are one of many companies that aren’t addressing the fact that women seem to still be paid less.”

Ms Lee said that Tesco was a good employer, signing up to a number of gender equality projects over a number of years.

But she said the company – along with many others – was still failing to reward people equally. (BBCNEWS)