ON BEHALF of the Çanakkale Commemorative Platform in England, the Board of Directors issued a press release regarding the ‘Operation of the Olive Branch’ initiated by the Turkish Armed Forces for Afrin. 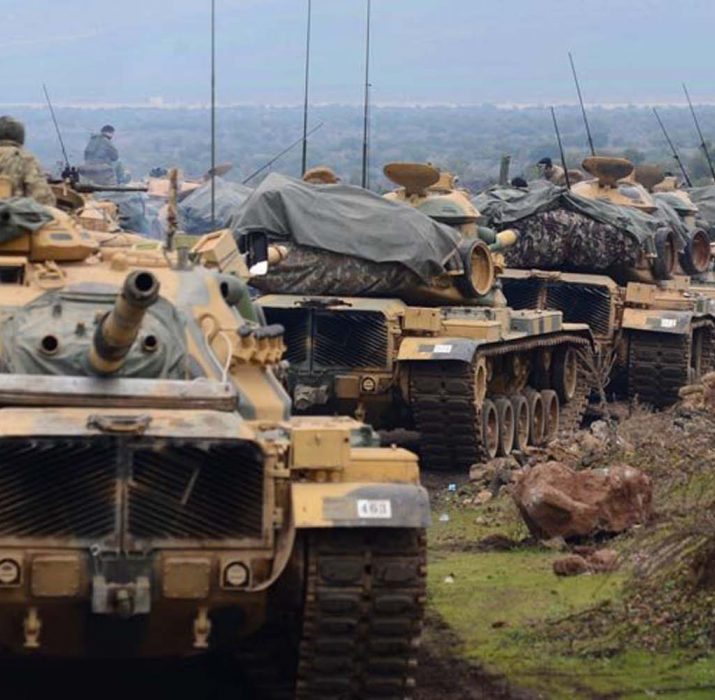 ON BEHALF of the Çanakkale Commemorative Platform in England, the Board of Directors issued a press release regarding the ‘Operation of the Olive Branch’ initiated by the Turkish Armed Forces for Afrin.

In the press release the Çanakkale Commemorative Platform conveyed that in regards to historical context, Turkish armed forces have successfully brought peace and calmness, also wished that the recent operation will bring peace and harmony.

Part of the announcement that the Çanakkale Commemoration Platform has done is as follows:

“The region, which became a terror nest as a result of the gap created in the process of civil war in Syria, presents a great danger in terms of our country and our nationality. Both Syria in the north of the territory of Turkey to launch rockets and missiles, as well as limit our Contain escaping various terrorist acts of terror carried out by members of Turkey to the United Nations Convention situated in the ‘compelled to use the self-defence rights.

The Turkish Armed Forces have brought peace and tranquillity to everywhere they went in history. With the 1974 Peace Operation, we saved our homosexuals from the genocide in Cyprus, and the peace and comfort of the island were dominated. Euphrates Kalkan After the operation, the area where the operation was carried out was cleared of terrorists and the immigration was reversed by the return of tens of thousands of Syrians to their homes. We believe that the Olive Branch Action will play an important role in ensuring security and stability within and beyond our borders and contribute to the territorial integrity of Syria.”