BRITISH Freedom Initiative Day-Mer has officially launched its activities at a press conference in the Kurdish-Turkish Community Solidarity Centre. 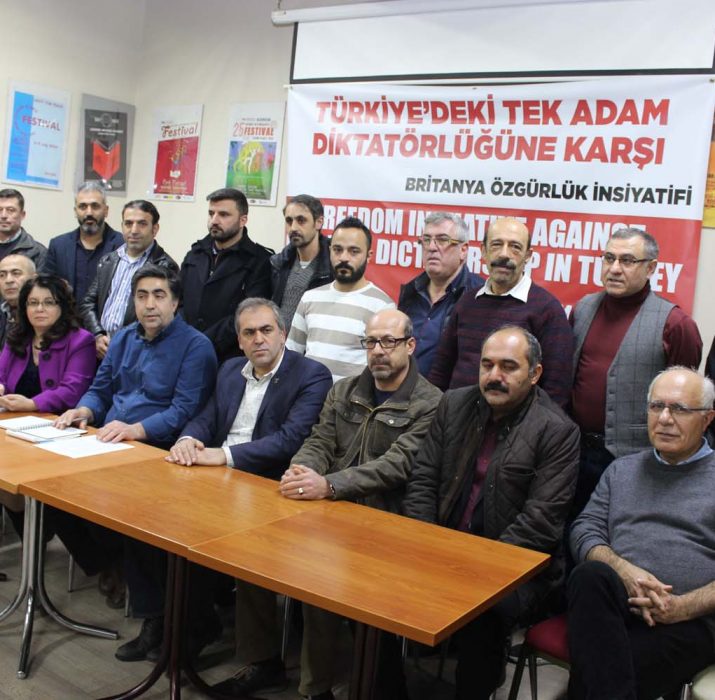 BRITISH Freedom Initiative Day-Mer has officially launched its activities at a press conference in the Kurdish-Turkish Community Solidarity Centre.

“It is an urgent task to claim the struggle by combining the strengths of all those who are against humanity and justice, in order to stop the one man-one-party regime. It is urgent and democratic for the demonstration of the common struggle for democracy to be demonstrated in the face of the attacks against the HDP co-chairs, journalists, media workers, academicians and all political prisoners today by emphasising the people, institutions, and organisations that are in favour of peace, justice and democracy. We invite you to create the Freedom Initiative.”

Save money and keep warm this winter