Apple to replace iPhone battery for £25

APPLE has now revealed a memo in which they will be replace iPhone 6 and later models for £25. 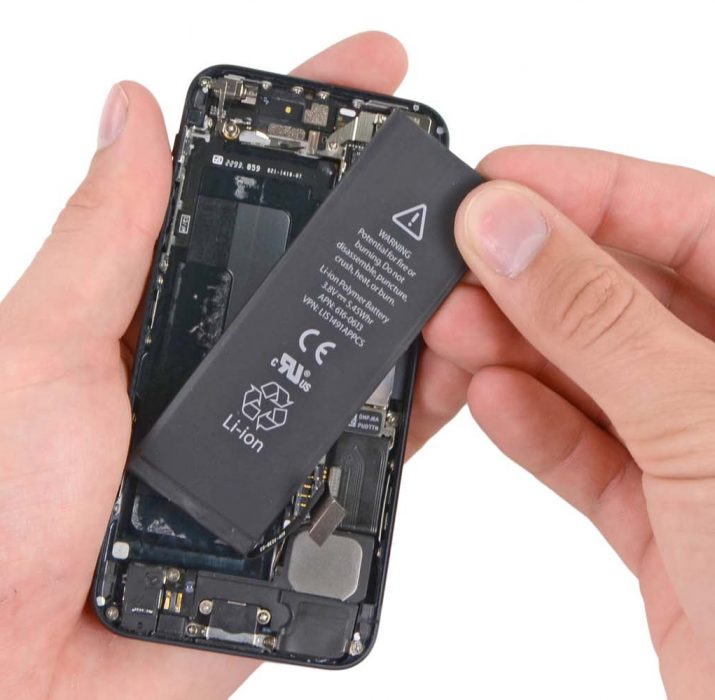 APPLE has now revealed a memo in which they will be replace iPhone 6 and later models for £25.

With a growing number of lawsuit now pilling up against Apple with includes including California, New York and Illinois, as well as customers in Israel and France.

After last weeks the company issued an unprecedented apology following its admission that it slows down older iPhones to save battery life, saying ‘We know that some of you feel Apple has let you down’, and revealed plans to show users exactly how much their battery has degraded. Going on to stating that even if the iPhone passes the  diagnostics tests and proves it can retain more than 80 per cent of its original capacity, the battery can still be replaces for the £25, which would normal cost £79.