“Immovable Property Commission is in danger” 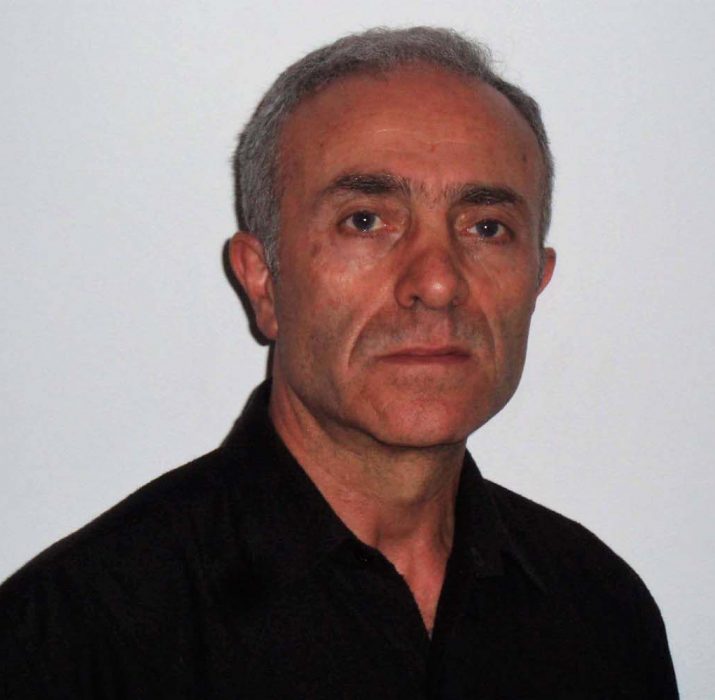 In statement realised but Mustafa he said:

“Yagmur Alan Association which is active in the UK and presents close interest in property issues on the island of Cyprus has released a press statement issued on December 3, 2017. Nine days after releasing this press statement which outlined the issue of Immovable Property Commission to public agenda. The European Court of Human Rights has come to an important decision, which seems like a warning and should be taken into serious consideration.

In 2008, Adriani Joannou a Greek Cypriot refugee made a claim of compensation for property in North Cyprus. Following that six years after this claim in 2014, Adriani filed a complaint to The European Court of Human Rights (ECHR) against Turkey over the lack of effectiveness of the Immovable Property Commission (IPC) and the court has accepted this complaint on 12 December 2017. The Yagmur Alan Association believes that this is a serious matter which requires to be taken into account by both the Turkish Republic of Northern Cyprus and Republic of Turkey authorities.

The European Convention on Human Rights has unanimously rejected Turkey’s preliminary objection concerning the non-exhaustion of domestic remedies by Adriani Joannou and found there was a violation of Article 1 of Protocol 1, which concerns the right to property. The ECHR has come to a decision to order Turkey to Pay Joannou €7,000 and €6,325 within three months from the date of the final judgement.

The court also ruled that from the expiry of the three months until settlement, simple interest shall be payable on the above amounts at a rate equal to the marginal lending rate of the European Central Bank during the default period plus three percentage point, and it rejected the applicant’s claim for pecuniary damages. The court said, however, that their ruling concerned the particular case only and is not calling into question the effectiveness of the IPC remedy as such.

The ECHR, confirms that the Immovable Property Commission is an effective legal remedy for Greek Cypriot property rights, however, the court remains attentive to the developments in the functioning of the IPC remedy and its ability to effectively address Greek Cypriot property claims therefore, these processes will be carefully monitored…”