IN A STATEMENT from the Consulate General about the Ankara Agreement, which has been a topic of many ongoing rumours since the Brexit vote. 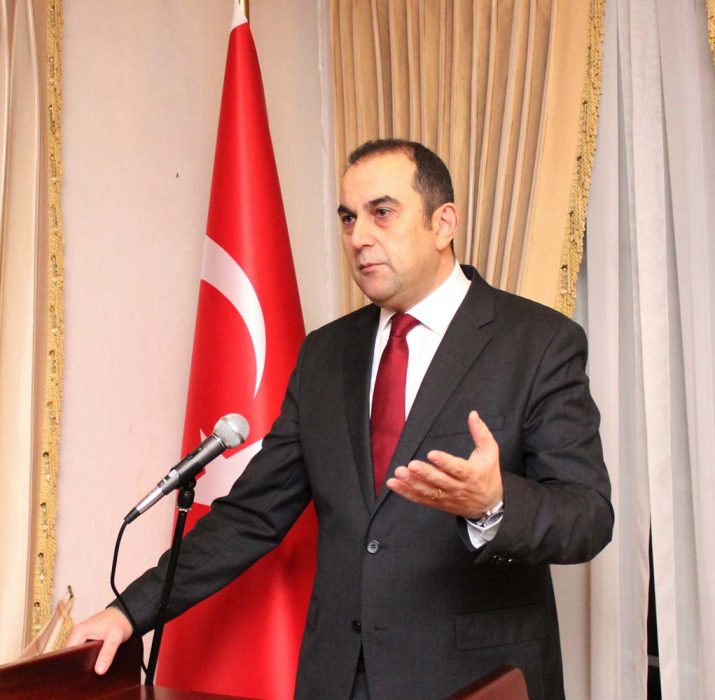 IN A STATEMENT from the Consulate General about the Ankara Agreement, which has been a topic of many ongoing rumours since the Brexit vote. Consul General Çınar Ergin stated that the contacts between the two countries are continuing saying:

“The Ankara agreement provides important opportunities for my citizens who want to establish their own business in the UK. After the decision of the United Kingdom to leave the European Union, it brought with it the question marks of the fate of the Ankara Agreement. I can say that we are in a dialogue with the British authorities on the continuation of the rights of our citizens originating from the Ankara Agreement with Turkey no matter what the name is after Brexit. In this regard, we are one of the nine nations who are not in within the European Union that Britain has announced it will be working with. A working group was established. In fact, this working group made its first meeting a few weeks ago in London.

Now there is nothing concrete, definitive. But it is one of the things we look at sensitively that the people coming here or those who come here in the framework of the Ankara Agreement are not victims. I predict that the two countries will evaluate the authorities with their economic dimensions and their social dimensions. In an agreement that will exist between the two countries before Brexit, I expect that this will be recorded in the direction of our wishes.”