THE TURKISH man was sentenced to prison by the court that shared naked images of his ex-girlfriend on the internet. 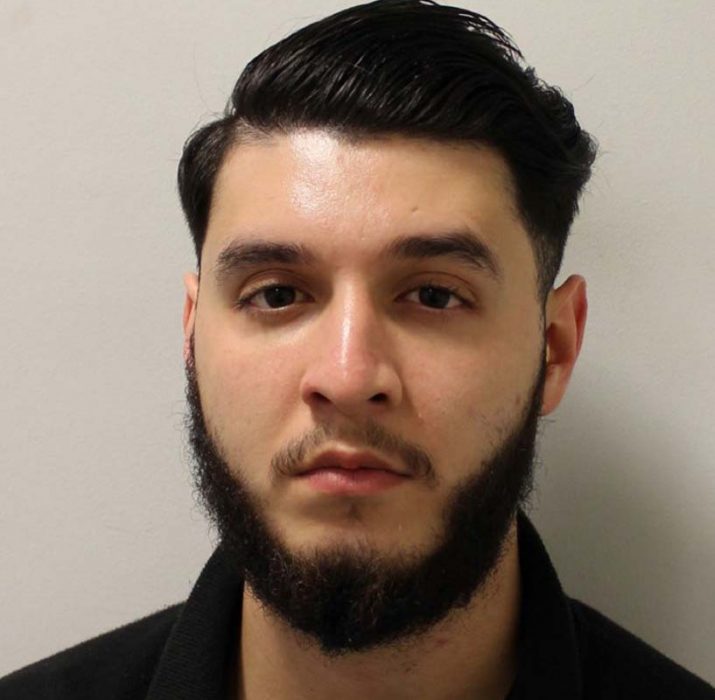 THE TURKISH man was sentenced to prison by the court that shared naked images of his ex-girlfriend on the internet. Cem Küçükbalaban, a 21-year-old living in Waltham Forest, was found guilty on October 26 at the Wood Green Crown Court. He was sentenced to 18 months in prison for harassment, stalking and disclosing private sexual photographs with intent to cause distress.

The court found that after a 3-month relationship had ended, Küçükbalaban had consistently sent harassment messages to the victim. Küçükbalaban used software to unknowingly record the victim without her knowledge on a video call, then went on to set up a fake Instagram account under her name and posted sexually explicit images of her on the site.

The victim reportedly reported the police incident in March this year, and after the extensive investigation and found messages, screen shots and images on Küçükbalaban mobile phone of the victim used to set up the fictitious Instagram account.