Eleven Turkish folk dancers have sought asylum in Hungary after attending an event in the country, Doğan News Agency reported on Dec. 5. 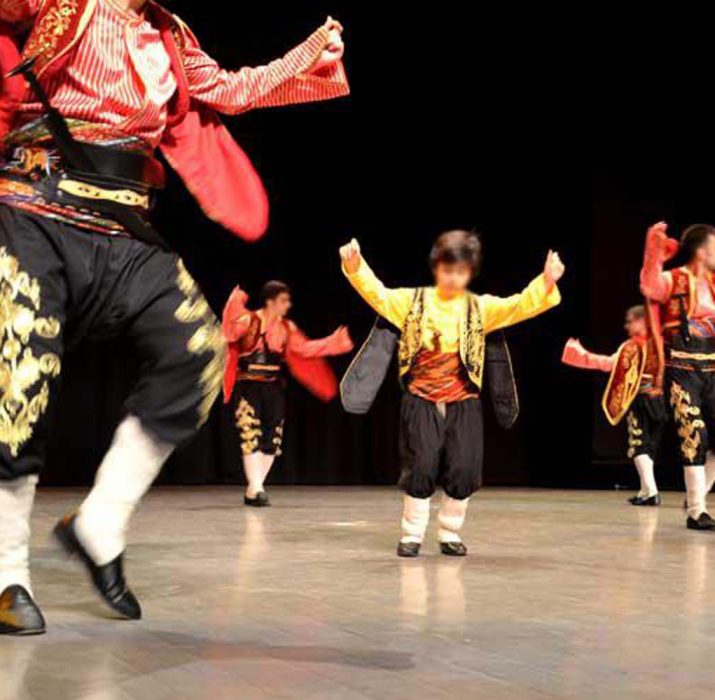 Eleven Turkish folk dancers have sought asylum in Hungary after attending an event in the country, Doğan News Agency reported on Dec. 5.

A group of 16 dancers from the Ankara Kent Child and Youth Folk Dances Association reportedly participated in a folk dance event in Budapest titled “Farewell to Summer” between Nov. 5 and Nov. 10. However, 11 of the dancers, who had only recently received licenses, stayed on in Hungary.

The dancers had received approval to go abroad from the Turkish Folk Dance Federation and later obtained grey passports from the General Directorate of Security.

After receiving their passports and documents, the folk dance team departed to Hungary on Nov. 1, four days before the scheduled date of the event.

The association had previously attended an event in Bosnia and Herzegovina in July, though the whole team returned to Turkey afterward, according to reports.

The Turkish Folk Dance Federation granted permission to some 86 associations to go abroad this year, though the team that went to Hungary had only recently received its licenses.

Meanwhile, Turkey’s Sports Ministry and the Turkish Folk Dance Federation have launched an investigation into the dancers and also filed a criminal complaint.

The Ankara Chief Public Prosecutor’s Office also announced on Dec. 5 that it launched an investigation into the incident.