The BBC is to launch a new scheme to help young people identify real news and filter out fake or false information. 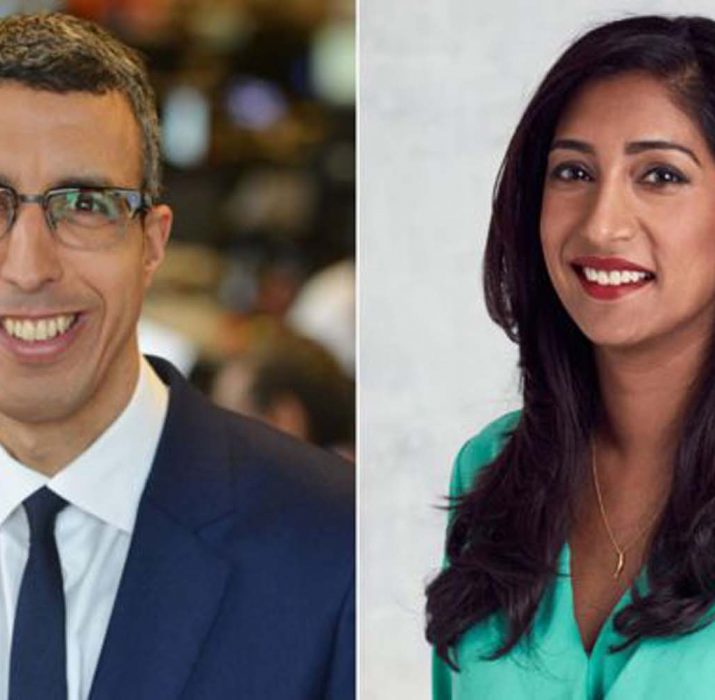 The project is targeted at secondary schools and sixth forms across the UK.

From March, up to 1,000 schools will be offered mentoring in class and online to help them spot so-called fake news.

James Harding, the director of BBC News, said: “This is an attempt to go into schools to speak to young people and give them the equipment they need to distinguish between what’s true and what’s false.