An election information event for members of the Turkish community will be held this weekend in Palmers Green. 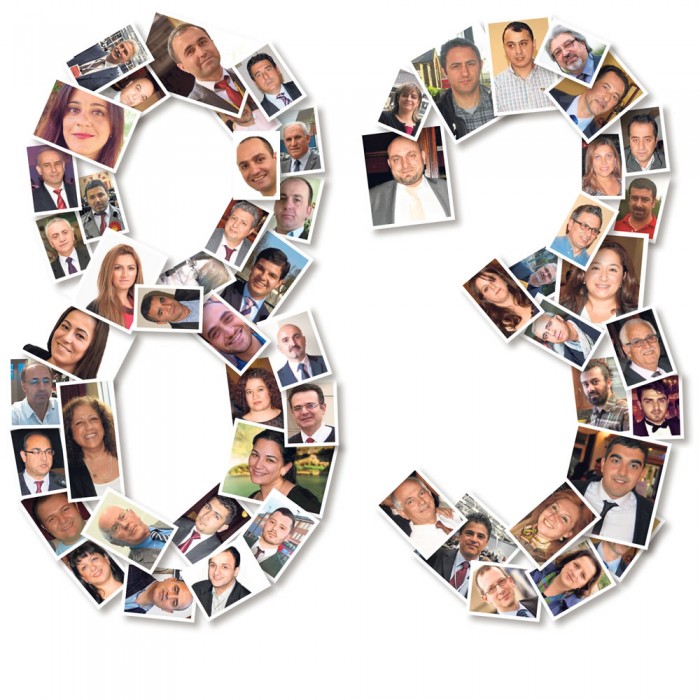 An election information event for members of the Turkish community will be held this weekend in Palmers Green.

The meeting, organised by the Union of European Turkish Associations (UETD-UK), will feature speeches from candidates and is open to all members of the public.

Londra Gazete revealed last week that a record number of candidates from the Turkish, Turkish Cypriot and Kurdish communities will be running in this month’s local elections in London.

No fewer than 83 men and women – representing a mix of major and minor political parties – are standing in all four corner
s of the capital, according to the Electoral Commission’s statement of candidates published last week.

The figure is an increase of more than 50 per cent on the 53 candidates who at the last local election four years ago.