Our problems have been moved to TBMM

REPUBLICAN People’s Party, Tekin Bingöl head of Foreign Organizations , was the research adviser to the presidency of the Parliament on the problems of the citizens living abroad. 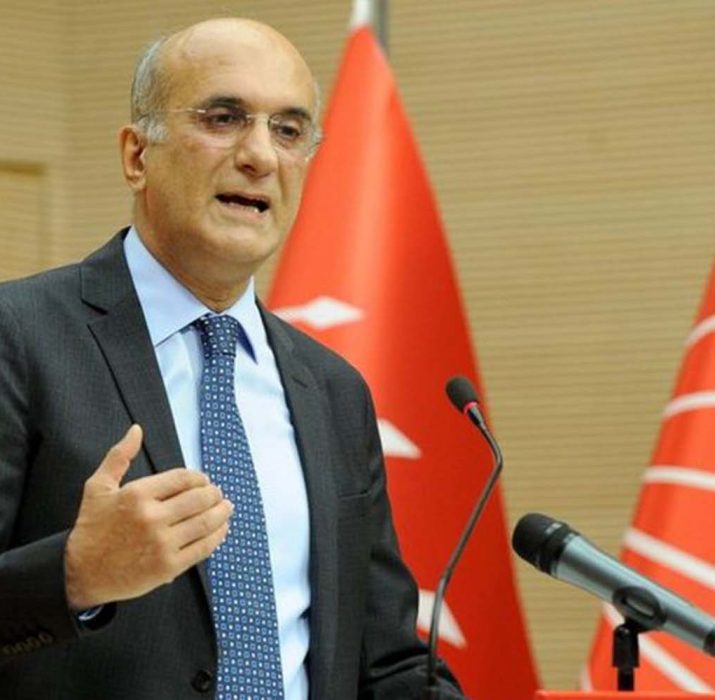 REPUBLICAN People’s Party, Tekin Bingöl head of Foreign Organizations , was the research adviser to the presidency of the Parliament on the problems of the citizens living abroad.

CHP Deputy Chairman secretary Bingöl covered the following topics  in his letter to the Meclis:

While legal regulations are needed for some of the issues that are covered, some dialogue channels need to be developed as some are shaped by market conditions. In other words, it is clear that such problems cannot be resolved solely by the Government’s initiative, and it is necessary to take action in this regard and prepare a systematic solution package to the problems.  Works and experiences done across the world can be used to advantage and example. For this, the establishment of a commission under the roof of the Assembly will contribute to the more systematic conduct of the work, and will be beneficial for the implementation of the proposals.

In this context; we would like to express our sincere respect for the opening of the Parliamentary Research in accordance with Article 98 of the Constitution and Articles 104 and 105 of the Ruling of the Turkish Grand National Assembly with the aim of identifying the problems of our citizens living abroad and making systematic studies at the point of solution of these problems and to take the opinions of civil society organizations established by our citizens living abroad.