The Turkish lira hit a record low of 3.9780 against the dollar on Nov. 21, accelerating losses to some 17 percent since September as concerns widened about Ankara’s strained relations with the United States and central bank independence. 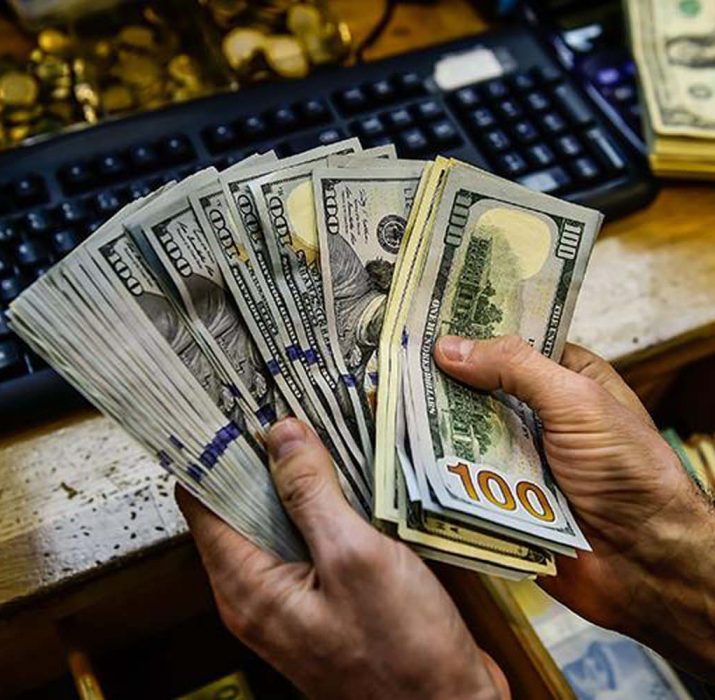 The Turkish lira hit a record low of 3.9780 against the dollar on Nov. 21, accelerating losses to some 17 percent since September as concerns widened about Ankara’s strained relations with the United States and central bank independence.

The central bank responded with emergency measures to tighten policy, although that failed to reverse the slide.

The lira’s plunge has helped fuel inflation by driving up the cost of energy and other imports. Turkey imports almost all of its energy needs.

Worries about U.S. ties center around the trial of Turkish gold trader Reza Zarrab, who is accused of violating U.S. sanctions on Iran.

The Turkish government spokesman described the case on Nov. 20 as a “clear plot against Turkey” that lacks any legal basis.

The Central Bank said it would remove banks’ borrowing limits on the interbank money market for overnight transactions, and increase their limit for the intraday liquidity facility — both moves designed to shore up the currency.

“All funding will be done via the late liquidity window,” the official said, referring to the highest of its multiple interest rates, which it hiked to 12.25 percent in April. (HÜRRİYETDAILYNEWS)