Four men who were killed in a crash between a helicopter and a plane have been formally identified by police. 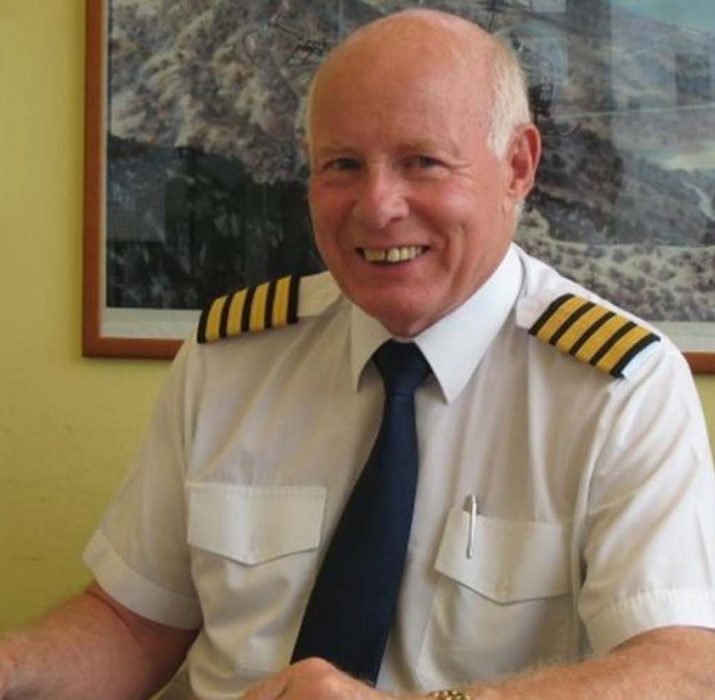 Four men who were killed in a crash between a helicopter and a plane have been formally identified by police.

Nguyen Thanh Trung, 32, from Vietnam, was on a two-month training programme and was being instructed in the helicopter by Capt Mike Green.

Savaan Mundae, 18, and Jaspal Bahra, 27, also died in the crash near Waddesdon Manor, Buckinghamshire, on Friday.

Thames Valley Police said its “thoughts remain with the families of those involved in the accident”.

The helicopter and Cessna 152 plane had both taken off from Wycombe Air Park, also known as Booker Airfield.

The Vietnamese Ministry of Defence said the crash was caused when the Cessna 152 suddenly dropped in height and hit the tail of the helicopter.

Both aircraft have been taken to the AAIB headquarters in Hampshire while it continues its investigation. (BBCNEWS)