Philip Hammond has been accused of being out of touch after claiming “there are no unemployed people” in his pre-Budget interviews. 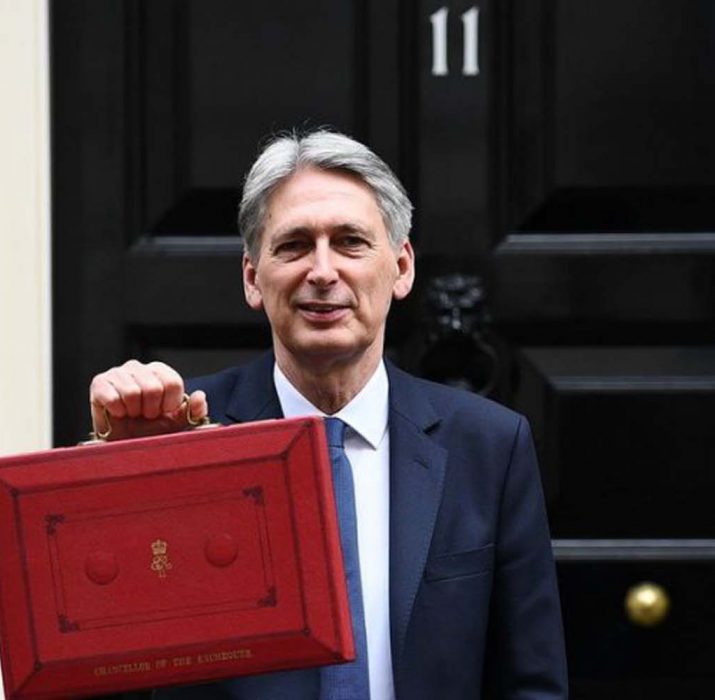 Philip Hammond has been accused of being out of touch after claiming “there are no unemployed people” in his pre-Budget interviews.

The Chancellor, who will outline his latest plans for the UK economy on Wednesday, is expected to boost high-tech industry by paving the way for driverless cars on British roads by 2021, as well as announce new investment in robotics, clean fuel technology and 5G phones.

His said the country must “embrace change” with new technologies or risk “slipping behind”.

But a series of interviews to preview his plans were overshadowed when he appeared to dismiss the 1.4 million jobless people in the UK.

Mr Hammond described to Andrew Marr on the BBC how two decades ago “we were worrying what was happening to the one million shorthand typists as the personal computer took over”.

“We have created 3.5 million new jobs since 2010. This economy has become a jobs factory, constantly reinventing itself, constantly creating new jobs and careers.”

The Chancellor later corrected himself.

He told ITV’s Peston on Sunday: “Of course I didn’t mean that. There’s 1.4 million unemployed people in this country and that’s 1.4 million too many.

“But we have record low levels of unemployment, it hasn’t been this low since the 1970s.

“But the point I was making… is that previous waves of technological change have not resulted in millions of people being long-term unemployed.

“They have been re-absorbed into the workforce.”

Shadow chancellor John McDonnell told Sky News: “The most revealing thing we’ve heard from the Chancellor this morning is that he doesn’t think there’s any unemployed people in this country.

“What world is he living in?”

And Liberal Democrat leader Sir Vince Cable said: “As Chancellor Philip Hammond needs to be on top of the numbers, and as he should know very well, there are actually 1.425 million people unemployed.

“It underlines just how out of touch the Conservatives are with millions of Britons who are living on the breadline.

“Philip Hammond is right that we should embrace automation, but we should also be mindful that it can also put people out of work in the short term.”

Meanwhile, Mr Hammond will also use Wednesday’s Budget to commit the Government to delivering 300,000 new homes every year in a bid to increase the supply of housing. (SKYNEWS)