TRIBUTES have been paid to Turgut Esendağlı, an Enfield Highway Ward councillor who died suddenly on Thursday (12 October). 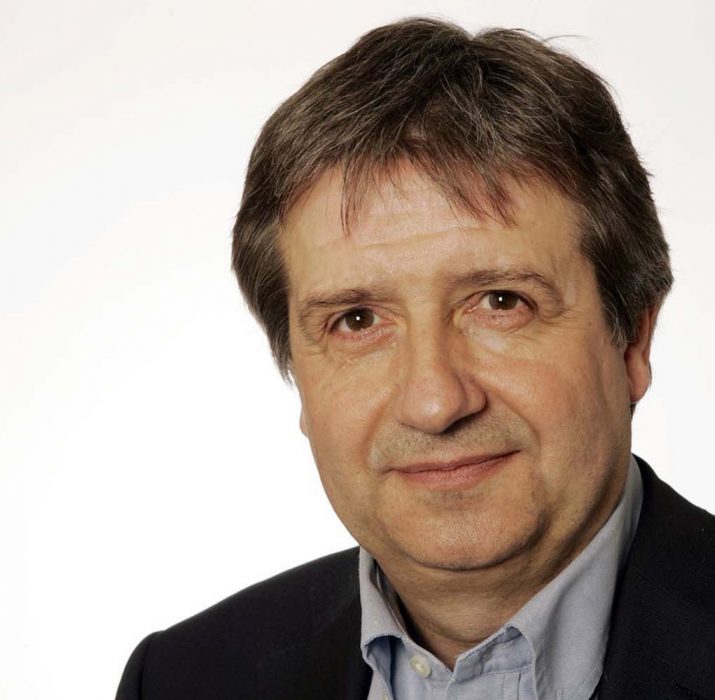 The Leader of Enfield Council and the Labour Group, Cllr Doug Taylor.

TRIBUTES have been paid to Turgut Esendağlı, an Enfield Highway Ward councillor who died suddenly on Thursday (12 October).
Cllr Esendağlı, 55, was born in Cyprus, and was elected to Enfield Council in 2014, representing Enfield Highway ward for the Labour Party. He had been unwell for some time and was in hospital receiving treatment for a heart condition at the time of his death. A huge football fan, Cllr Esendağlı held a UEFA Pro License in coaching and worked analysing opposition teams. He was appointed as the chief scout of Crawley Town Football Club in 2016 and was the chairman of Essex Senior League Club Waltham Forest AFC.

The Leader of Enfield Council and the Labour Group, Cllr Doug Taylor, said: “My colleagues and I are shocked and saddened to hear of the sudden death of Turgut, who was a popular, hard-working and effective councillor. “He was a man of strong principles and convictions who always acted in the best interests of residents and the borough to improve people’s lives, and he will be sadly missed. ”My deepest condolences go to his wife and family at this incredibly difficult time.” The leader of Enfield Council’s Conservative Group, Cllr Joanne Laban, said: “On behalf of the Conservative Group I would like to send my sincerest condolences to Cllr Esendağlı’s family.”Although we represented different political parties on Enfield Council, we were all part of the same family of politicians doing our best for the residents of Enfield.” “Cllr Esendağlı was a diligent ward councillor who could be relied on to represent the best interests of his constituents.”