Baroness Meral Hussein-Ece said in her statement that Cyprus has been divided since 1974 and ever since then there has been many conflicts and disputes. 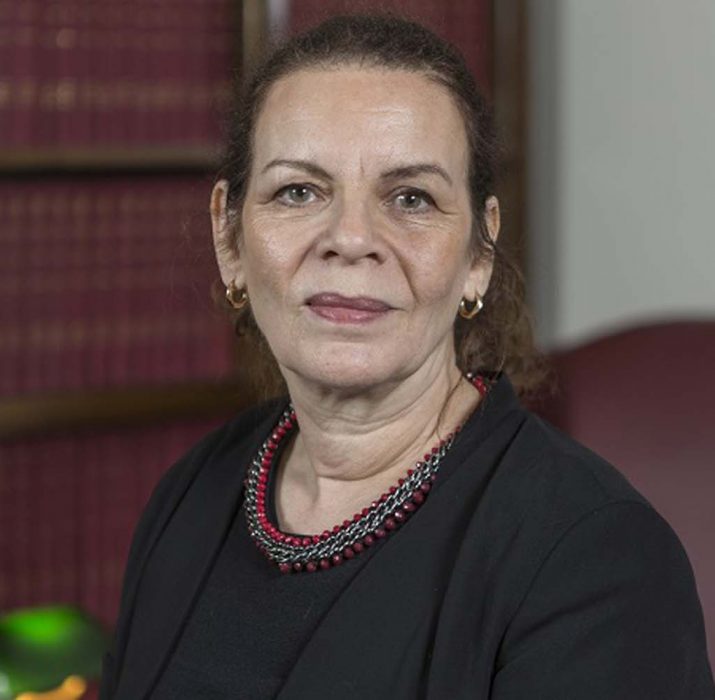 LORD Sharkey, Chair of the All Party Group on the TRNC, led a debate yesterday in the House of Lords on North Cyprus, and asked the UK Government to end the isolation of Turkish Cypriots, & lift embargoes. Baroness Meral Hussein- Ece said in her statement that Cyprus has been divided since 1974 and ever since then there has been many conflicts and disputes. The Island has been fighting for peace for both the Greek and Turkish side of Cyprus, yet the community are still divided.

Mustafa Akıncı the president of Northern Cyprus has done all he can in order to bring peace to the island and make the people of the country unite with eachother. He has worked very hard for 2 years trying to bring the Greek and Turkish communities together. In a recent poll the statistics show that more than 67 % of the Turkish Cypriots are for the idea of both sides to be reunited with eachother and end the inequality between them. The Turkish Cypriots don’t have the same level of freedom and quality compared to the Greek Cypriots because they are still part of the embargoes, not being able to have trade and also it is very hard for the younger generation to go overseas to study which makes the Turkish Cypriots feel very isolated and disconnected from the outside world. Back in 2004’s referendum the Turkish Cypriots have voted for Annan to plan a settlement for the island.

A previous special advisor Barth Eide has done all he can in order to set peace on the island. After his resignation he stated that the UN is still behind the peace making between both sides but both sides have to make a huge step and own up to it and not take into account all the influences from outside that can interfere with their plans. Some of the Greek Cypriot headquarters are suggesting dropping all the EU technical and financial support to the North side of Cyprus for the view of reunification. However by the looks of it, the Turkish Cypriots seem to be left in the nothingness of it all with broken promises with little hopes that the embargoes will eventually come to an end. All this was promised to the Turkish Cypriots by the UK, EU, United Nations and the World Bank but going by the looks of it, these promises seem to disperse. Going back to the 2004 referendum 75% of the Greek Cypriots have voted against the peace making between the sides because they do not want the Turkish people to have the same power they have within the Island. Baroness Hussein-Ece asked the minister if the United Kingdom can make partial changes to relieve the embargoes and isolation the north faces for many decades. She stated that she wants a better life for the Turkish Cypriots and wants the minister to comment over this matter.

Meral Hussein Ece was born in London to Turkish Cypriot migrant parents. She is the UK’s sole Turkish origin representative in Parliament has been named as one of the principal spokespeople for the Liberal Democrats. She was awarded the OBE in the Queens New Year Honours List of 2009 for services to local government, and entered the House of Lords on 29 June 2010, taking the title of Baroness Hussein-Ece of Highbury in the London Borough of Islington.