INTERNATIONAL drug baron Abdullah Baybaşin was evicted in the case of drug trafficking on the Bolivia-Turkey line that came in 2011 with the giant operation. 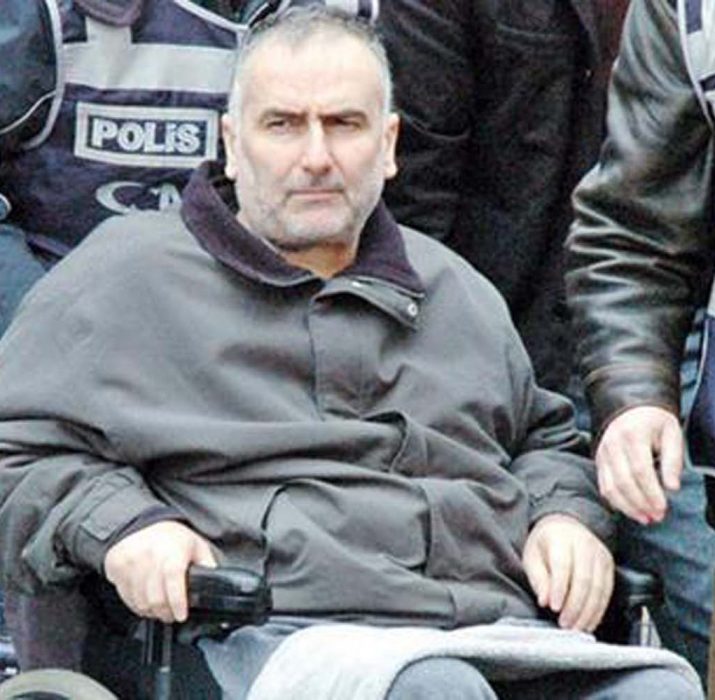 According to the news of Haberturk Veli Sarıboğa, Baybaşin was followed for 8 months and was arrested in 2006. Baybaşin was arrested for ‘Organized criminal organization’ and ‘drug trafficking’ and released after 4 years. He returned to Turkey in November 2010. Two months later, the Istanbul Narcotics Branch completed a one-year inquiry with the giant operation on January 27, 281 kilograms of cocaine were caught in the ship coming from Bolivia and coming to Ambarli.

15 people were arrested, including Abdullah Baybaşin and Mehmet Sait Özmen, allegedly possessing cocaine. Ozmen escaped from prison a year later, when he was released for the funeral of a close relative. The court sentenced the prisoners to 40 years for Mr. Baybaş and 48 years for Özmen. The last arrest on the previous day, the eight arrested suspects, wanted to evacuate on the grounds that they have been detained for five years. The court put an international ban on the defendants released and postponed the deadline to February 2018.

It is claimed that Abdullah Baybaşin is now known as the most dangerous man  in England and his brother Hüseyin Baybaşin  known as the ‘European Escobar’ has taken over his position. Hüseyin Baybaşin’s case, which had been detained in the Netherlands for 15 years, lasted for 4 years. British prosecutor Robin Plummer told the process: “We followed the gang for 8 months. It was just like watching the ‘father’. Every day new people come, first job would be to kiss Abdullah Baybaşin’s hand. For many years Turks in London have feared the brothers.”