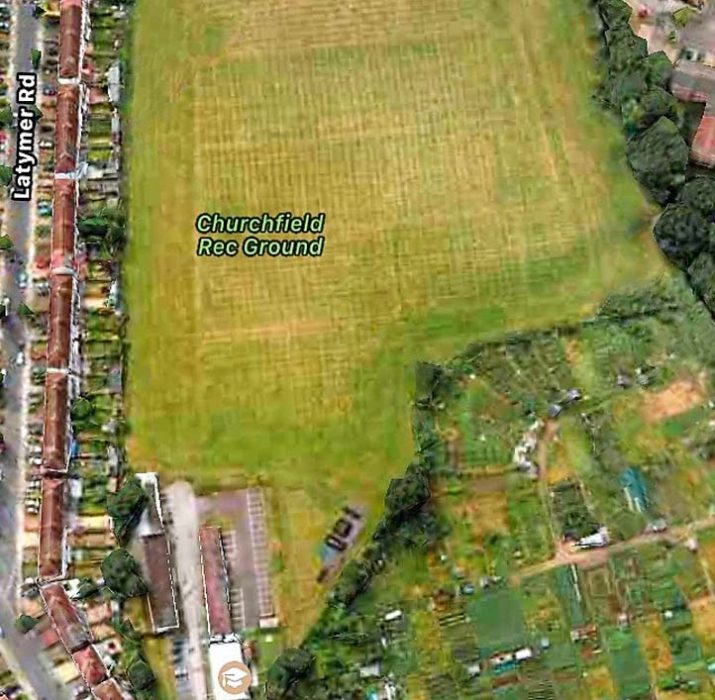 The federation that now uses a building in Hackney with Britain Alevi Culture Centre and Cemevi, is now set to move out once the new area is finished. The new facility area which falls onto a 40.000 squaremeters of territory, will comprise such facilities like sports, children playhouse, community events, arts and education. The good news were shared of BAF’s social media accounts celebrating the official launch process of the centre giving good news with regards to the official opening of the facility. The press release followed statements as follows:

“We are ultimately happy and delighted to let all of you know that now we have been handed our upcoming facility’s keys by the Enfield Council. We are very excited to soon be sharing with you our brand new facility which will stand for being a HQ for British Alevi Federation along with many facility centres like Britain Alebi Women’s Branch, Youth Braches, children facilities, arts, sports, community and education facilities and more.”

Uber stripped of its licence to operate in London