Uber stripped of its licence to operate in London

Uber has been told that it will be stripped of its licence to operate in London at the end of September. 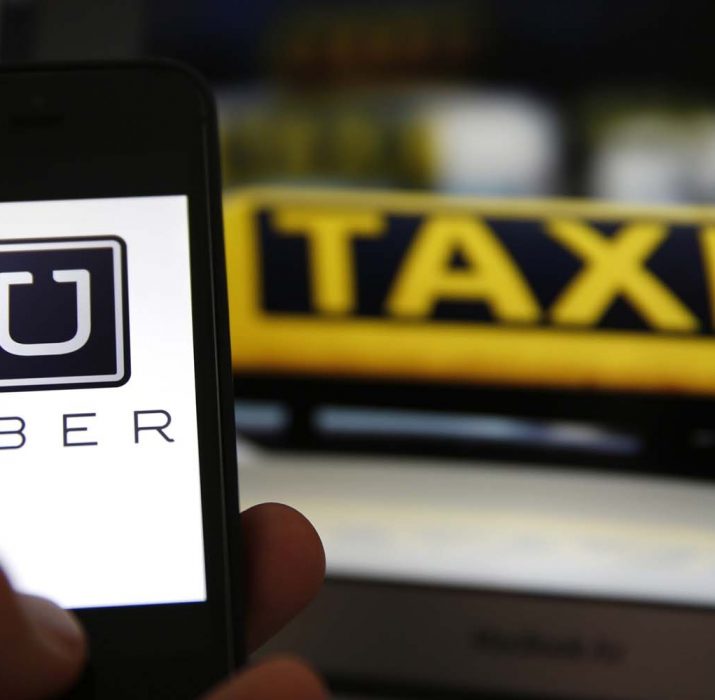 Uber has been told that it will be stripped of its licence to operate in London at the end of September.

Transport for London told the firm that it ‘will not be issued with a private hire operator licence’ because they found it was ‘not fit and proper’. Uber has 21 days to appeal the decision and the final day of its current licence will be on September 30.

There had been growing speculation that the app could be banned from London. Opponents of the firm claim it causes gridlocked roads and does not do enough to regulate its drivers.

Uber enables users to book cars using their smartphones, and is available in cities across the UK.

Some 3.5 million passengers and 40,000 drivers use the Uber app in London. Last month Uber was accused by police of allowing a driver who sexually assaulted a passenger to strike again by not reporting the attack, along with other serious crimes.

In a strongly worded letter, Inspector Neil Billany of the Metropolitan Police’s taxi and private hire team suggested the company was putting concerns for its reputation over public safety.

He cited the case of a man who worked for Uber being allowed to stay on the books despite an allegation of sexual assault, leading to another ‘more serious’ attack on a woman in his car.

A string of serious crimes it allegedly failed to report included more sexual assaults and an incident in which a driver produced what was thought to be pepper spray during a road-rage argument.

Uber said at the time it was ‘surprised by this letter’ and claimed it does not reflect the ‘good working relationship we have with the police’. David Leam, of London First which campaigns for business in the capital, said: ‘This will be seen as a Luddite decision by millions of Londoners and international visitors who use Uber, and will also hit London’s reputation as a global tech hub.

‘London needs to be open to new ideas, businesses and services.’

James Farrar, chairman of the Independent Workers’ Union of Great Britain’s United Private Hire Drivers branch, said: ‘This is a devastating blow for 30,000 Londoners who now face losing their job and being saddled with unmanageable vehicle-related debt.

‘To strip Uber of its licence after five years of laissez-faire regulation is a testament to a systemic failure at TfL.

‘Rather than banish Uber, TfL should have strengthened its regulatory oversight, curbed runaway licensing and protected the worker rights of drivers.

‘The Mayor must call for an urgent independent review of TfL to identify the causes of failure and prevent something like this from ever happening again.’