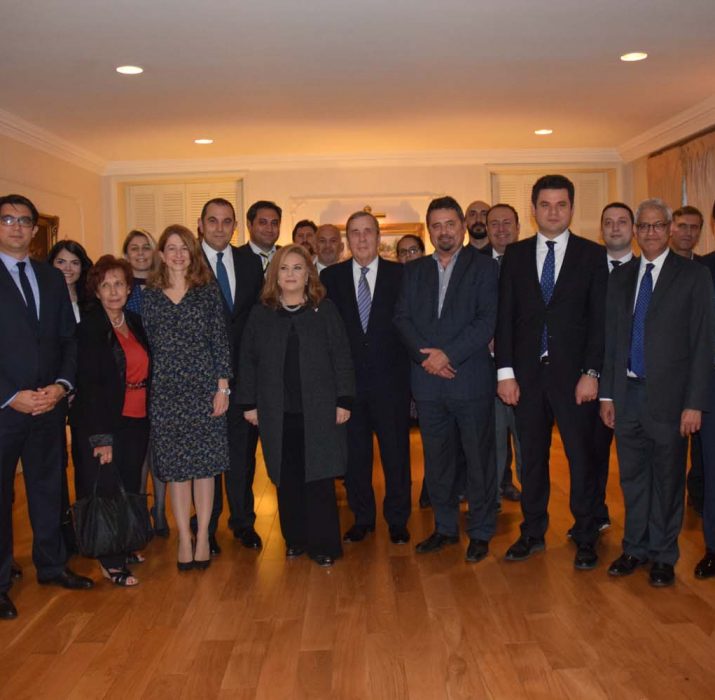 Attending were distinguished guests like Emma Edhem and TBCCI managers. The event saw a flow of discussions and statements with regards to Turkish and British trade deals in the wake of Brexit and how these changes will potentially affect Turkish British relations. The event also saw Consul General Çınar Ergin opening a discussion with regards to the Ankara Agreement, which is a specific working visa type for Turkish nationals to come in the UK and run their businesses.

Referring to the latest news regarding an announcement made by the UK Government on strengthening trade deals with Turkey, Consul General Ergin stated that he is happy to see both Turkey and the UK acknowledges the importance of mutual collaboration and maintaining the unique trade deals between two countries. Mr Ergin said that it is vital for both countries to seek ways to collaborate and enhance deals for their future mutual achievements.

Speaking right after from Consul General Ergin, Emma Edhem, the chairperson of TBCCI, remarked important points regarding the “unique” relation between Turkey and the UK. Ms Edhem said.

“Brexit will indeed shape British and European countries and we still don’t know the aftermaths. Turkish economy shows its capacity to sustain progress all the time considering it has been through major incidents. Turkey is almost an invincible economy globally.