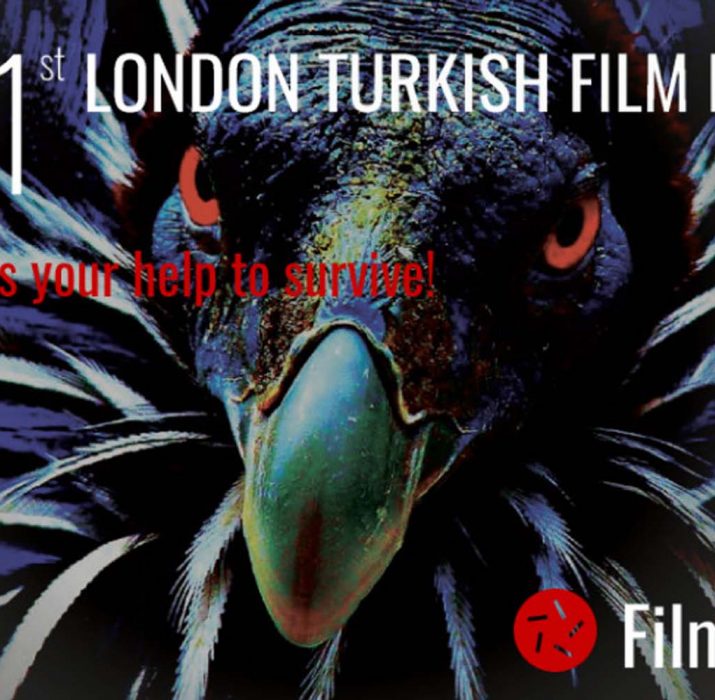 “Why we need your help!

The London Turkish Film Festival (LTFF) is proud that it has been able to stay as an independent film festival, and is working very hard to keep it this way. Over the past two years, the LTFF has been unable to secure sufficient funds due to the following reasons:

– The festival has fought back many attempts to change its program and film selection process by funders and corporations alike.

– As most UK based companies have been reducing their marketing budgets post Brexit, the LTFF has lost its main sponsors.

Your help means the following is possible!

We believe that niche festivals such as the LTFF, bring a variety of cultures, breadth of knowledge and dramatic style to London’s already multicultural audiences, as well as providing an ease of access. Foreign films in the UK have been getting  less and less distribution every year. Your help will allow us to continue to bring audiences and  films together. Once a year the Turkish speaking community (Turkish, Kurdish and Cypriot) get together and celebrate new forms of expression and storytelling.

The London Turkish Film Festival (LTFF) was inaugurated by Vedide Kaymak in 1993, and since then it has been a vital event in the London cultural scene. Now in its 21st year, the festival has grown from a small three-day event to a full-scale two week Festival.

Over the last decade, Turkish filmmakers, not only in Turkey, but also those living in the rest of the world, have found new creative directions, making critically acclaimed films, and winning awards all over the world. The LTFF has always had an inclusive approach towards programming. Thus, it has provided a platform in the UK for a new generation of film-makers of Turkish origin who live and work in Western Europe. The Festival has also featured programmes of short films, giving an opportunity for the work of young feature and documentary film-makers to be widely seen.

Over the years, the LTFF has screened nearly 300 feature and 350 short and documentary films. The festival has also invited nearly 250 guests, including directors, producers, actors, and short film-makers. Panels and discussions have also featured as another key activity of the festival, and have The 21st LTFF promises to be an exciting and ground breaking event, opening up the new trans-cultural Turkish cinema to new audiences in venues across London.”