The supermarket that unintentionally infected people with a strain of hepatitis has now been identified as Tesco. 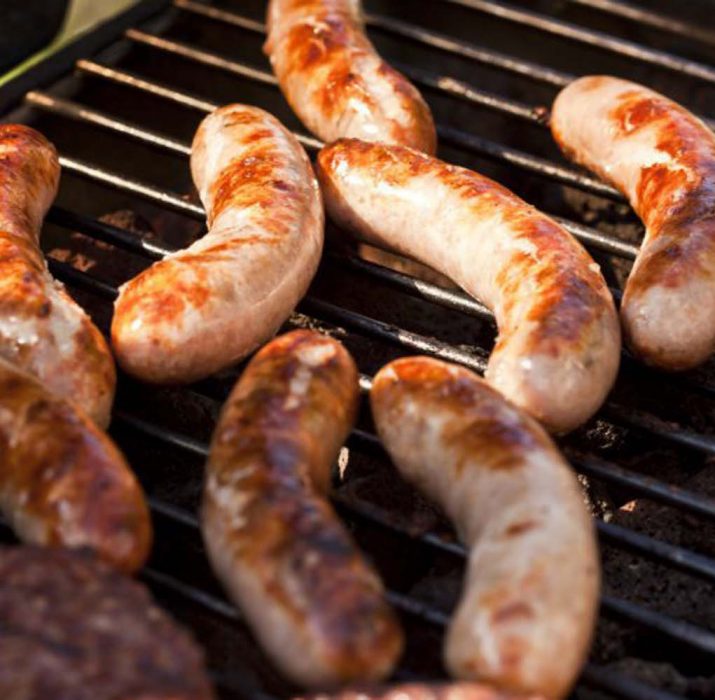 The supermarket that unintentionally infected people with a strain of hepatitis has now been identified as Tesco.

Public Health England looked at the shopping habits of 60 people infected with Hepatitis E – or HEV – and found that it was linked to them having eaten sausages and ham from one store, named only as ‘Supermarket X’.

They have since been under increasing pressure to name Supermarket X, but they refused – claiming that the ‘association with the supermarket does not infer any blame’.

However, PHE has now told HuffPo that the supermarket was Tesco.

Dr Jenny Harries from PHE told the site: ‘Tesco was not named in our study because we attach no fault to the company. This study was a statistical analysis that found an association between clinical hepatitis E and sausage and ham products rather than direct causation.’

She added that the G3-2 hepatitis E strain hasn’t been found in British pigs, and is a ‘mild, self-limiting illness which most people will clear without any symptoms’.

According to the Sunday Times, the contaminated pork products are exported from Europe – mainly the Netherlands and Germany.

A Tesco spokesperson told Metro.co.uk: ‘Tesco welcomes PHE’s statement that recognises Tesco products were not the cause of the hepatitis E infections in its research.

‘The sausages on sale at Tesco at the time of the research were sourced from the UK and continue to be today.

‘We do of course recognise the risk of hepatitis E in pork and work very closely with farmers, suppliers, PHE, FSA and the industry to reduce its risk.

‘We also provide customers with easy to follow advice on the packaging of all our pork products setting out how to handle it safely and cook it thoroughly.’