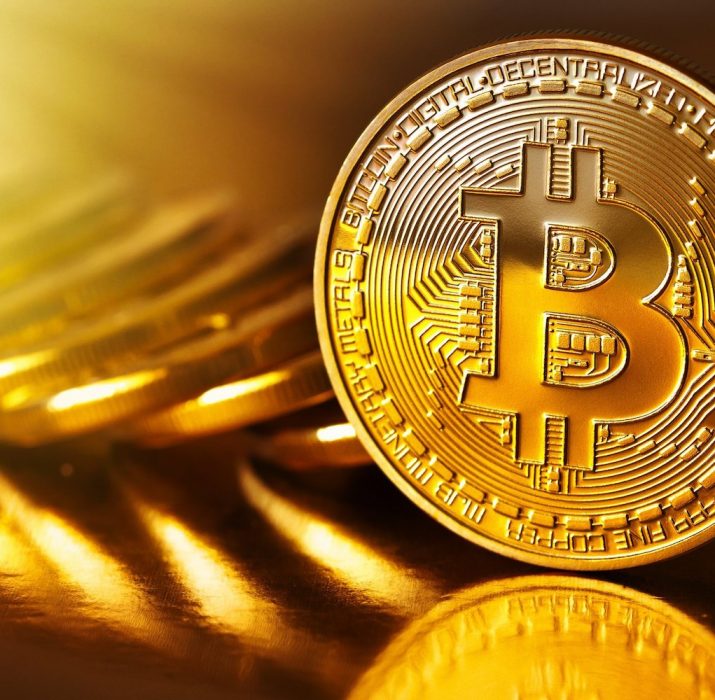 Bitcoin climbed above $3,400 to trade at all-time highs on Monday as investors gained confidence in the future of the digital currency.

“If there’s something that shakes people’s confidence in crypto then they will sell off. The further we get into this game the less likely you will get something like that,” Moas said. He said he’s “heavily invested” in digital currencies, and in late July he issued a report predicting bitcoin will reach $5,000 in 2018.