A young model from Northern Cyprus is to shake the World by bringing North Cyprus to the winner place. 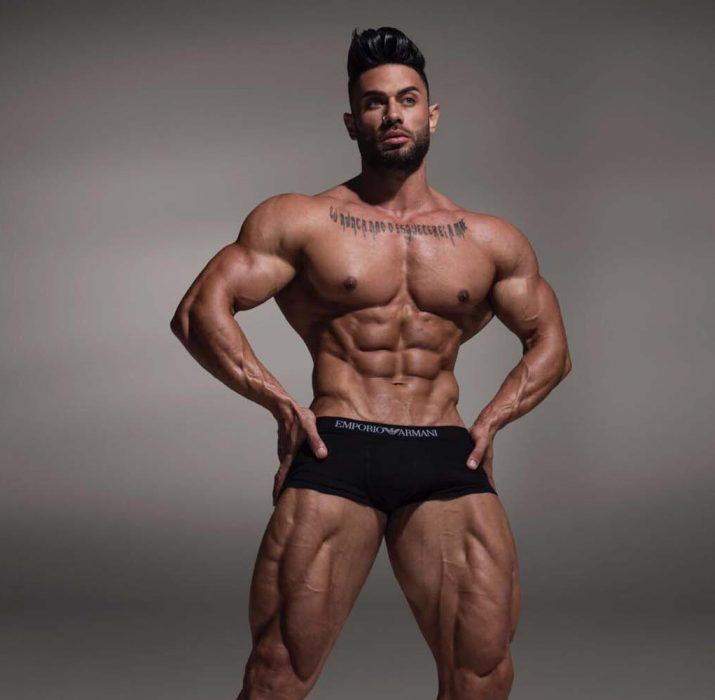 A young model from Northern Cyprus is to shake the World by bringing North Cyprus to the winner place. Competing at the WBFF Fitness Model, Görkem Çırakoğlu had come second at the Toronto semi-finals.

Seen as the “sportsperson of the year” by El Magazine, Mr Çırakoğlu will be competing to be the winner of 26 August. Speaking to Londra Gazete, Çırakoğlu stated that he is extremely excited to be representing North Cyprus at the grand finale that will take place at O2 London.

“After a long ride with strict diets and preps I am now on the edge of competing to be the winner, I am waiting form y community to come and support me”